By
CJay Engel
|
October 23, 2019
The editorial from the Spring Issue of the AL Magazine. Our very first editorial, with an optimism that there are many more to come! Get yours today.
AL Magazine

The editorial from the Spring Issue of the AL Magazine. Our very first editorial, with an optimism that there are many more to come! Get yours today. 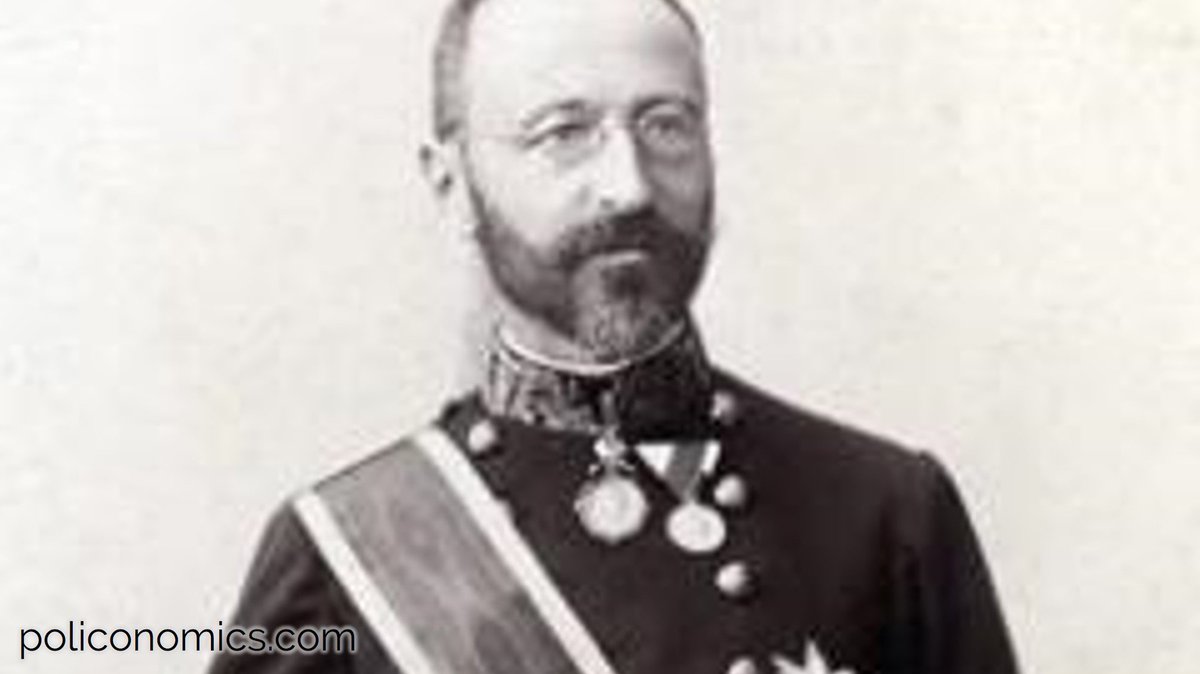 As Mises predicted, government interventionism has wrought economic pain for the very people groups it was intended to benefit. This economic pain has, also predictably, resulted in a growing voice amongst an agitated public against capitalism, or at least what they perceive it to be.

In its stead, many of the themes and narratives of socialism are once again rising to the surface. One of the most important of these is the so-called exploitation theory, wherein it is supposed that capitalism is such that interest on loans and profits in general are the result of capitalists (the owners of the means of the production under a private property arrangement) literally exploiting the workers. That is, the workers, who are the rightful owners of the goods they produce, are being stolen from by the expropriating class of private property owners.

This is important to remember when libertarians and Austrians argue with socialists on the assumption that “socialists simply want to steal from people to distribute to others.” Under a generally capitalistic system with private property rights, this is a fair way of characterizing the schemes of welfarists and other proponents of forced wealth-transfers. However, it is important to realize that when dealing with traditional Marxists, advocates of a “public ownership of the means of production,” it is alleged to be a capitalist system, not a socialist one, that is characterized by theft. Socialism is advocated by these folks as the remedy; a systematic halting of mass stealing from the proletariate by the bourgeoisie.

It was this [David] Ricardian analysis that later gave rise to Karl Marx’s perfectly logical conclusion that since all value was the product of the quantity of labor hours, then all interest and profit obtained by capitalists and employers must be “surplus value” unjustly extracted from the true earnings of the working class.

Thus, the socialist sees the capitalist as a systemic thief, an exploiter of the poor, a destructive presence in what would otherwise be a much happier, equal society.

It was left to the brilliant student of Carl Menger, Eugene Bohm-Bawerk to completely dismantle this paradigm. He did so by expanding the Mengerian eradication of the labor theory of value and making a positive defense of the role that the capitalist plays. Far from exploiting the working class, the capitalist fulfills a fundamental function in the progression and advancement of a healthy economy.

Thus, the first problem: the worker will need to survive in the meantime- he will need to pay for food, clothing, electricity, water, etc.

But second, what if the consumer never comes along? After all, consumption is in the future. No one knows the future. Perhaps the consumers prefer a different car. Or perhaps a scooter or bike. This is a risk the worker cannot burden himself with. It is unthinkable for him to wait a year for the chance of receiving the means of providing a living for himself.

And further, in an advanced production process, a relevant feature for automobile production, there is another problem: he first has to acquire the components of the car parts to manufacture into a car. Does he have the savings for this? This alone, besides the above time element is also a serious roadblock for the worker.

Thus, with these obstacles in mind, an advanced economy is impossible. That is, unless there exist a solution in the form of a capitalist. Here is the what the capitalist does:

1: The capitalist comes to the situation with the savings (the capital) required to acquire the necessary components of the car, as well as pay for the other "factors" needed for the production process (tools, buildings, wages, etc).

2: Therefore, in relation to the worker, he pays out a wage so that the worker can provide the means of his living regardless of when the car is ready to be sold to a consumer. That is, the worker gets paid now even though the consumer may not even yet be aware of the existence of the car!

In the Misesian tradition there is a difference between what might be called originary interest and entrepreneurial profit. We focus here in the former phrase, which seeks to articulate the fact that men prefer immediate satisfaction to later satisfaction. And if they are going to choose to wait for their satisfaction, they want to be compensated for it.

In the above automobile example, the profit that the capitalist received for his role was the result of time preference: the worker wanted to be compensated immediately while the capitalist was willing to wait for his compensation only because he determined there was an opportunity to receive a greater sum if he could wait until the consumer was ready to buy. The worker, preferring his money immediately, accepts this time-related discount. Without the capitalist, it is not as if the worker would get paid the more immediately, contrary to Marxian theory. Rather, he would have to wait until the product is actually and finally sold to the consumer in order to collect his payment. His unwillingness to do this is a reflection of real world scarcity and the logically inferred presence of time preference.

Far from being a sign that there is something sinister at play, the reality of capitalistic profit is actually a reflection of the fact that humans prefer immediate satisfaction over eventual satisfaction. Thus, under a free market framework, the presence of the capitalist is the actual cause of the productivity and income of the worker! In seeking to make more money in the future, the capitalist, among other things such as benefitting consumers, must provide immediate income for workers. Capitalism, and the capitalists that work to succeed under it, are a great boon for the masses throughout the entire society.

Free market capitalism, therefore, is the actual solution to the state interventionism of our time; the only true remedy for the problems wrought by governments that refuse to let the market system work.

* To be clear, Bohm-Bawerk did not actually subscribe to the Time Preference Theory of Interest. It was the American economist Frank Fetter who first attempted to bring the TPT into the Austrian edifice, but made it an empirically observable fact of man’s nature. From here, Mises reformulated it into his own apriori system so that it was true, independent of empirical observation.