By
Ben Lewis
|
February 14, 2020
What conservatism needs now are reflective reactionaries who react to the right problems in the right way.
Society and Culture

What conservatism needs now are reflective reactionaries who react to the right problems in the right way. 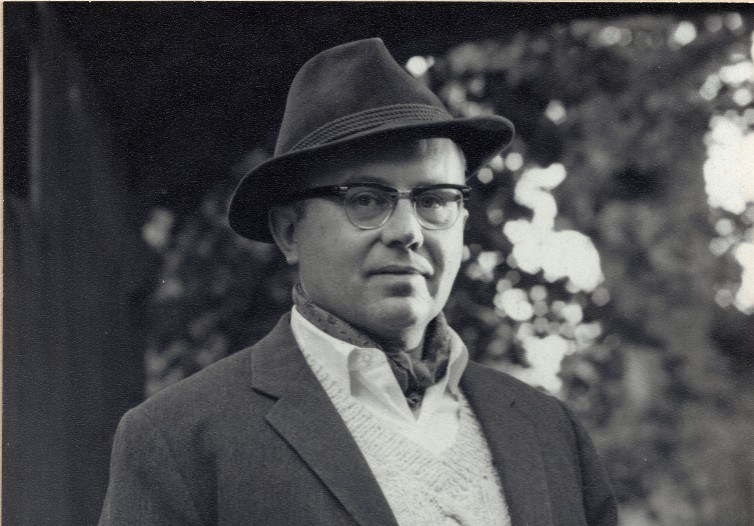 I had a conversation the other day about the current mood of the conservative (or at least the non-liberal) movement, specifically about the greatly-increased sense that reationary-ism is not only the dominant posture of conservatives, but the appropriate one. Indeed, there is a sense among conservatives that the conservatism of the Cold War era, the reflective nature of which was characterized by the likes of Russell Kirk, is no longer suited to twenty-first century circumstances, and that the crisis of our time requires an immediate reaction by those who oppose the radical lurch leftward that American society is currently experiencing.

There is a sense in which this view is accurate. At no point in American history, and rarely in that of Western Civilization, have radicals been so brazen in their attempts to undermine the fundamental structures of authority, moral traditions, and standards of behavior as they are today. In this environment, the idea that we must pause and reflect on the sources of these attempts might well be characterized as unequal to the task of defeating them. It could be that the right time to philosophically consider the conditions of just warfare is not when the barbarians are beating down the gates.

But there is also a sense in which reflection is needed now more than ever, and in fact the reaction to leftist radicalism may be in danger of rapidly veering off course if it is not connected to a reflective conservatism. For instinctive reaction is only valuable when instincts have been refined by the proper philosophical grounding. In a milieu in which tradition is strong, discipline is high, and the right principles have been inculcated, mere reaction against radicalism may very well be both effective and productive.

Sadly, we do not live in such a milieu. Conservative values – that is, the values of civilized society – have been misrepresented, misunderstood, and miscommunicated for so long that many Americans, conservative-minded ones included, no longer have conservative instincts. In this environment, even “conservative” reactionaries can react in unconservative ways.

The rise (and subsequent fall) of the alt-right is one example of this kind of reaction. Certain alt-right leaders positioned themselves as the guardians of Western Civilization, despite being functionally unfamiliar with the complexity and diversity contained within its history. As a result, alt-rightists who were not grounded in the proper conservative principles became susceptible to ideologues who substituted theories for history, attempted to simplify irreducibly complex issues, and propounded “solutions” whose ineffectuality was exceeded only by their inhumanity. And even today, as the alt-right has dropped from the headlines, there still exists a nominally conservative online subculture that treats issues in this way, and proposes fake solutions that attempt, but fail, to approximate true conservative values.

To be sure, these reactionaries are responding to real issues. Questioning the wisdom, for instance, of welcoming massive numbers of immigrants who may have little desire or ability to assimilate into American culture is a conservative concern. But proposing an all-white society is not a conservative response, a point that would have been obvious to these reactionaries had they been in the habit of reflecting on actual conservative principles.

And so we have before us a dire situation. On the one hand, the vision of leftists - with their opinions on immigration, sexuality, history, religion, civil society, and government, all of which are designed to obliterate traditional life – is obviously false to a great number of Americans, and the radicalism of leftists has generated a felt need for reaction by those on the other side. On the other hand, conservative principles are so poorly understood that the reaction risks losing its grounding, and in so doing prescribing a cure that is as bad as the disease.

This seems to me a situation fraught with peril on both sides. Yes, reaction to the radical left’s attempted destruction and remaking of society is needed; but so, too, is reflection on the only principles that keep that reaction in bounds. For the true conservative, the challenge is to tap into the natural revulsion to leftist ideas that exists within normal people, and to connect that to the longstanding tradition of conservatism that tells us why leftism is wrong, and how society can be both stable and dynamic.

For this reason, rediscovering the reflective conservatism of Kirk & Co. is as essential as identifying short-term ways to halt the radicals’ advance. In this way, the national conservatism of, say, Tucker Carlson can be endorsed in a qualified way, as long as it is attended with a revitalization of the idea of community and locality, of federalism and faith (which Carlson would seem to endorse). Even the presidency of Donald Trump – who often espouses conservative ideas without an obvious understanding of them – can be seen as a tactical victory in the larger, strategic struggle.

Conservatives know that politics is not the path to salvation, even societal salvation. But politics can, and probably must, be employed to create and fortify the circumstances in which conservative principles can be reflected on, rediscovered, and made operable for society.

We live at an odd, dangerous time in Western and American history. We cannot have either reaction or reflection. We need both, in the proper balance, if we are to crawl out of the leftist muck and not immediately fall into a vat of rightist muck. We can neither ignore our predicament nor underestimate the likelihood that it could be made worse with an unguided reaction.

What conservatism needs now are reflective reactionaries who react to the right problems in the right way. Where they will come from, we still do not know.