Discrimination, Disparities, and the Dangers of Social Visions

Discrimination, Disparities, and the Dangers of Social Visions

Review of Discrimination and Disparities (Revised Edition) by Thomas Sowell 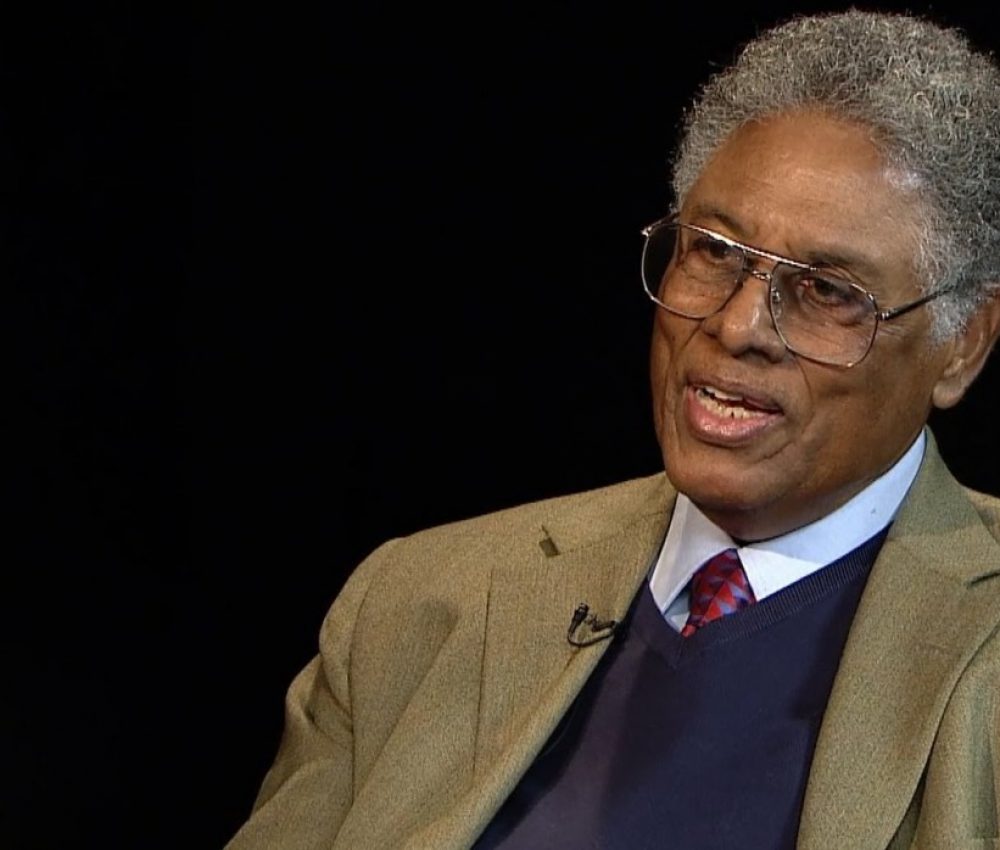 Thomas Sowell’s books typically get reviewed in one of two ways. Commonly the reviewer shouts “Thomas Sowell is a national treasure!” as the totality of his comments. Less often, but still not infrequently, the reviewer gives Sowell low marks for allegedly ignoring data that disproves his points, or for being insensitive to some identified group of people. Both of these approaches are unhelpful in similar ways, based as they are on a common misconception of Sowell’s work.

Over the decades Sowell has acquired a not entirely unearned reputation as a debunker, especially of leftist social and economic views – including, but not limited to, income redistribution and social justice activism. This perception largely guides reception of his work. For those who disagree with liberal ideas, Sowell’s relentless salvos against these points of view is welcome. For those who hold these views, Sowell’s debunking is most unwelcome. But the idea of Sowell as a debunker isn’t an entirely accurate reading of his books, which have never been about simply debunking this or that particular factual claim or policy recommendation. Rather, they have served the larger and considerably more important purpose of challenging the assumptions that many Americans, on both the right and the left, base their opinions on.

Such is the goal of Discrimination and Disparities, which though only a year old was recently re-released in a revised and expanded edition (and expanded is an appropriate word, as Sowell added something in the neighborhood of 100 pages of text). One might ascertain from the book’s title that Sowell intends to prove that discrimination is not the cause of disparities in economic and social outcomes. But, in reality, Sowell’s goal is both more nuanced and multifarious as he challenges two foundational assumptions at the root of many modern discussions about social issues: that, absent discrimination, outcomes would be evenly or randomly distributed across individuals and groups, and that disparities automatically imply discrimination.

The idea of an even or random distribution of outcomes, Sowell says, ignores not only human history, but nature. Taking the view of outcomes as the result of multiple “prerequisites,” Sowell notes that a large majority of tornadoes take place in the United States. Although other countries have similar topographies and environment, it is in North America that all the prerequisites for a tornado most commonly come together. This is not a meteorological non sequitur, as Sowell analogizes weather to human outcomes, which also rely on the confluence of several factors.

He cites the uneven outcomes for children of the same parents and for people with similar IQs as evidence that having one significant attribute, or even several important attributes, in common does not guarantee the same level of success in human endeavors. As we look at the various differences in outcomes in society as a whole, Sowell asks, “If there is not equality of outcomes among people born to the same parents and raised under the same roof, why should equality of outcomes be expected – or assumed – when conditions are not nearly so compatible?”

Sowell does not, as some critics have claimed, ignore the reality of discrimination. In fact, he references discrimination and other forms of oppression so frequently that one suspects the person who claims he ignores such realities of either not reading his books, or of having read them through ideological blinders. But neither is he willing to simply accept the existence of disparities as evidence of discrimination. Rather, he treats discrimination as one possibility that can confirmed, discounted, or placed in its proper proportion to other factors when considered in the light of empirical data. It is here where Sowell comes closest to being a debunker, as he cites statistics and studies that show group disparities as often explainable by factors other than discrimination.

For instance, he notes that income differences between ethnic groups should not be surprising when one group has an average age of over forty and the other has an average age in the twenties. Level of education, consistency and length of employment, and cultural beliefs are all potential causes that Sowell identifies as determining outcome disparities. What’s more, none of these are likely to be the only cause causes of disparities in any given case, much less in differences between groups of people. To believe that such disparities can be explained by one, and only one, factor is, Sowell thinks, to ignore the great complexity of human life and human society.

Regarding culture, Sowell’s critics sometimes accuse him of saying that minorities should just “act like white people.” But not only does Sowell never say this, it would be odd for him to do so, since he cites the work of J.D. Vance and Theodore Dalrymple about the social pathologies that limit the success and achievement of the white underclass in both the United States and Britain.

Culture is undoubtedly an important factor, Sowell believes, in individual and group results, but he notes that the cultural elements that lead to better outcomes – education, work ethic, civility – are not unique to any specific ethnicity. Ignoring the importance of cultural norms and beliefs, or confining them to a single group, is counterproductive, Sowell believes, especially for what he calls “lagging groups,” who in this way are denied the opportunity develop skills and habits that will help them close performance gaps by the very people – liberal intellectuals and activists – who purportedly seek to help them.

Sowell explains, “Despite the inability to confiscate and redistribute human capital, nevertheless human capital is – ironically – one of the few things that can be spread to others without those with it having any less remaining for themselves. But one of the biggest obstacles to this happening is the ‘social justice’ vision, in which the fundamental problem of the less fortunate is not an absence of sufficient human capital, but the presence of other people’s malevolence. For some, abandoning that vision would mean abandoning a moral melodrama, starring themselves as crusaders against the forces of evil. How many are prepared to give up all that – with all its psychic, political and other rewards – is an open question.”

The idea of “visions” will be familiar to long-time readers of Sowell, as it goes back at least as far as his 1987 book A Conflict of Visions. Sowell has long been critical of viewing political, economic, and social problems through visions which are insulated from criticism or empirical analysis, and this is the fundamental problem that Sowell continues to see today. Treating social issues as opportunities to confirm and apply popular dogmas is not only counterproductive if our goal is to actually improve the lives of individuals, it is likely to fracture society and generate animosities.

This has happened throughout history, all over the world, with the end result not infrequently being violence, the commitment of atrocities, and general social degeneration. The constant pitting of groups against each other, either as an attempt to correct historic wrongs or perceived current ones, might serve the vogue social visions of today, but they are unlikely to result in a more peaceful, orderly, and prosperous society. He says, “The implications of a pervasive social vision can affect economic, educational and other social outcomes – including the shared norms that hold a society together.”

Sowell writes that “wrongs abound in times and places around the world – inflicted on, and perpetrated by, people of virtually every race, creed and color. But what can any society today hope to gain by having newborn babies in that society enter the word as heirs to prepackaged grievances against other babies born into that same society on the same day?” This is an excellent question, and it points to considerations not often in the mind of social agitators. To what degree can we correct the evils of the past, and to what degree can we ignore the deleterious social consequences today of trying to solve the past’s problems?

Sowell closes the book by observing, “Any serious consideration of the world as it is around us today must tell us that maintaining common decency, much less peace and harmony, among living contemporaries is a major challenge, both among nations and within nations. To admit that we can do nothing about what happened among the dead is not to give up the struggle for a better world, but to concentrate our efforts where they have at least some hope of making things better for the living.”

Written and revised as Sowell completes his ninth decade on this earth, Discrimination and Disparities seeks to accomplish that goal. For longtime Sowell fans, this book contains little new in the way of ideas and analysis. This is not a criticism, for if people had paid Sowell heed before now, the nation might not be at the advanced state of turmoil in which it currently find itself. What Discrimination and Disparities does offer is a compelling challenge to modern platitudes, which are really just retreads of old, failed platitudes. He does so less as a debunker or a polemicist, and more as a wise grandfather offering guidance. Thomas Sowell is indeed a national treasure, not because he has successfully debunked modern propaganda, but because he challenges us to think carefully and act with civility – both of which are traits exhibited at perilously low rates in modern society.