By
CJay Engel
|
October 23, 2019
Why the constant fuss in the media about these shocking displays of crass behavior? We sincerely doubt it is all spontaneous and completely without planned provocation.
Society and Culture

Why the constant fuss in the media about these shocking displays of crass behavior? We sincerely doubt it is all spontaneous and completely without planned provocation. 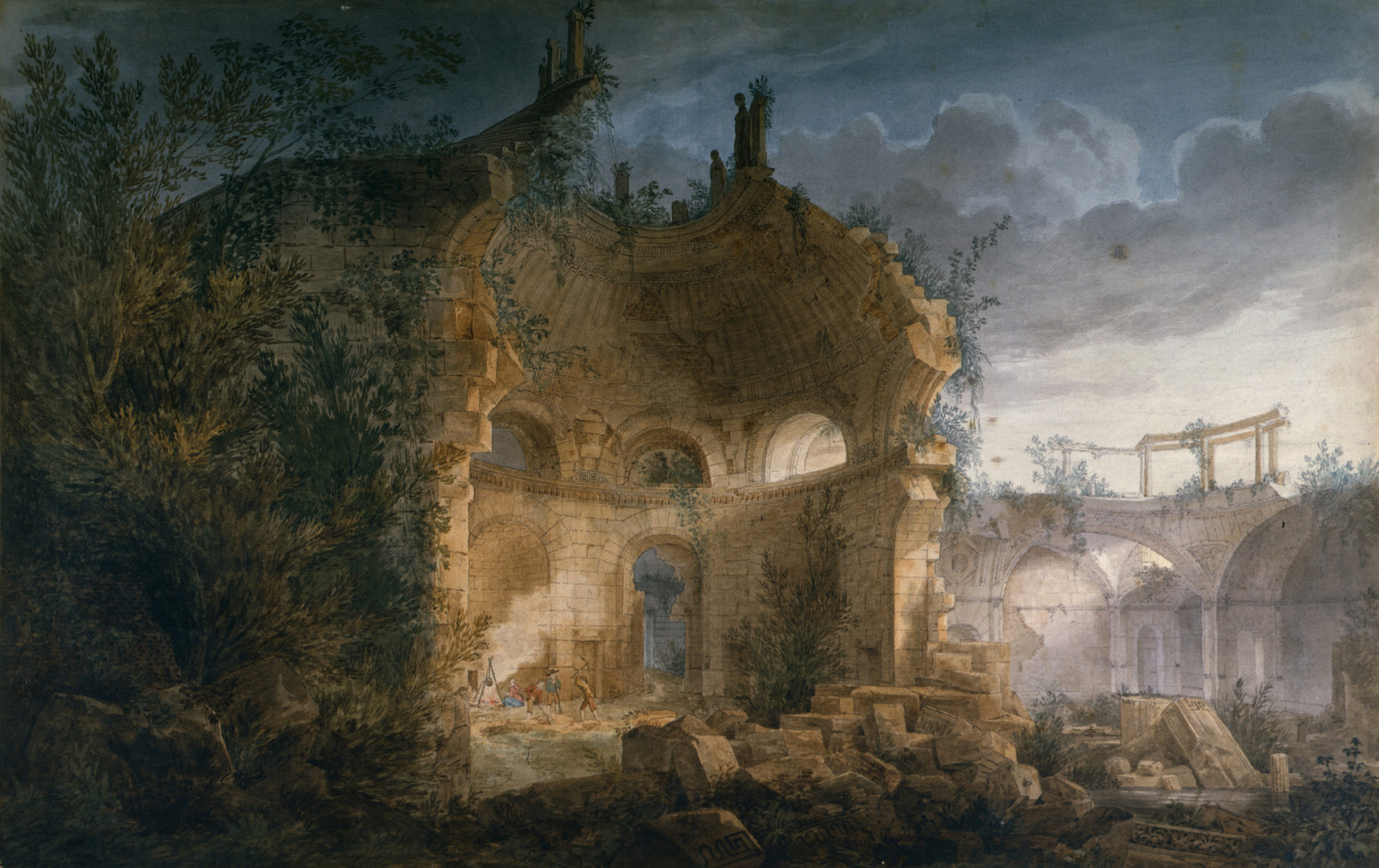 Epater le Bourgeois is, as Charles Burris phrases it, “the revolutionary rallying cry of the left.” It is French and it is translated to mean “shock the bourgeoisie.” To make it more applicable to our setting, the strategy can be slightly altered to be “shock the middle classes.” The Oxford Reference site expands on this to translate it as: “to shock the (respectable) middle-class citizens.”

This phrase underscores the a foundational technique employed by leftist cultural elites in their attempt to undermine the peaceful social fabric. It’s difficult to view the myriad stories praising (praising, not reporting) pedophilia, transvestism, and shock-level display of homosexuality. Whatever one’s position on these things in general, it cannot be denied there there is an obvious concerted push for its explicit presentation.

In my article on on Multiculturalism and the Politics of Guilt, I mentioned the broadening and shifting emphasis of so-called “marxism.”

Here we have the foundations of what has recently been referred to as a sort of cultural marxism— wherein, because Marxism as an economic doctrine has been unable to withstand the arguments made against it by free-marketers, the emphasis has shifted from economic class warfare to other forms of identitarian class warfare, primarily focused on sexual preference, gender, and race.

Whether or not “cultural marxism” is acceptable as a meaningful label (though I think it is), the fact of the matter is that there exists a clear cultural emphasis from the left on sabotaging social institutions, hierarchies, and social norms. One of the tools that is leveraged is a constant stream of grotesque and morally appalling themes intended simply to disturb the sensibilities of the main street citizen.

These themes, often demonstrated in striking visuals, but also in writing and audio format, are intended merely unsettle and fluster the middle class— not to persuade, but to cause the cultural compromise to be somewhere between the shock and awe of the outlandish displays of counter-culturalism and where the middle class was culturally ten years ago.

By desensitizing the middle class, arguably the social bedrock of the western social structure (the class which needs to be appealed to by both the elites and the self-considered proletariat), the cultural revolutionaries are able to push the ball further down the road away from traditional western social norms. By undermining western culture, which contains components such as individualism, personal responsibility, self-reliance, and distrust of state power, political control comes more easily.

If the young embrace the new waves of the loudest and most prominently featured cultural expressions (the communication of which is much more blatant with social media), revolt against capitalism, limited government, private property, and individual responsibility are swiftly rejected as well.

This fact explains why elitists choose epater le Bourgeois as a strategy. But at a deeper level, it is fascinating that both the self-considered proletariate and the cultural elite despise the middle class, albeit for different reasons. Ever since the dawn of the industrial revolution and the creation of the middle class itself (which was a product of capitalism and free markets), private property has been a bulwark against an agitating socialistic parasitic class. Socialistic tendencies are held both by the most powerful, as a means toward greater domination, and also by the “have-nots,” those that lack the leisures and luxuries of the upper middle class and therefore jealously aspire to transfer the wealth to their own possession.

Because of the institution of private property and the social stability that it provides to this middle class, both the elitist and the member of the proletariate (clearly unaware that free markets are a means by which any member of society can raise his own standard of living) are unable to simply wage direct war against this bourgeois in order to acquire their wants.

The revolutionary proletariate class member therefore expresses his distaste for the stability and bourgeoise culture of the middle class by finding pleasure in offending their cultured and refined, often religious and orderly, mannerisms and habits. The elites, aware of the political benefits of exasperating tensions between the classes and a breakdown of the middle class culture, encourage this lust to shock the middle class.

Thus, there exists in Hollywood, in the media outlets, in the heavily planned and prepared “national conversations” themes which are intended to torment the sensibilities of the bourgeois and therein shift the spectrum of what was once considered socially unacceptable. This can be seen in everything from LGBT parades, to the promotion of provocative displays of homosexuality, and, more recently, defenses of pedophilia (prediction: this will become a major theme in the next 18 months). In fact, in the links provided by Charles Burris in the link at the top of this article, there seems to be a heavy weight placed on the role of sexual issues in the “shock the middle class” strategy for social change.

If the phrase “soak the rich” is an economic phrase that seeks to take advantage of the wealthy’s financial position in society, then “shock the middle class” is a socio-cultural phrase that seeks to undermine the social preferences of the middle class in order to uproot the social order. Everywhere we look, the bourgeois cultural tendencies are mocked and disparaged as prude, racist, sexist, backwards thinking, non-inclusive, and so on. There is a mental war at play here: invest in an undermining of the “old way of thinking” and the political future will turn in the direction of the seekers of domination and control.