In Defense of Capitalist Freedom

By
CJay Engel
|
October 23, 2019
July 12, 2019
Capitalism is the means toward a more prosperous world and it is because capitalism entered history that we can now engage in unprecedented experiences.
Economics

In Defense of Capitalist Freedom

Capitalism is the means toward a more prosperous world and it is because capitalism entered history that we can now engage in unprecedented experiences. 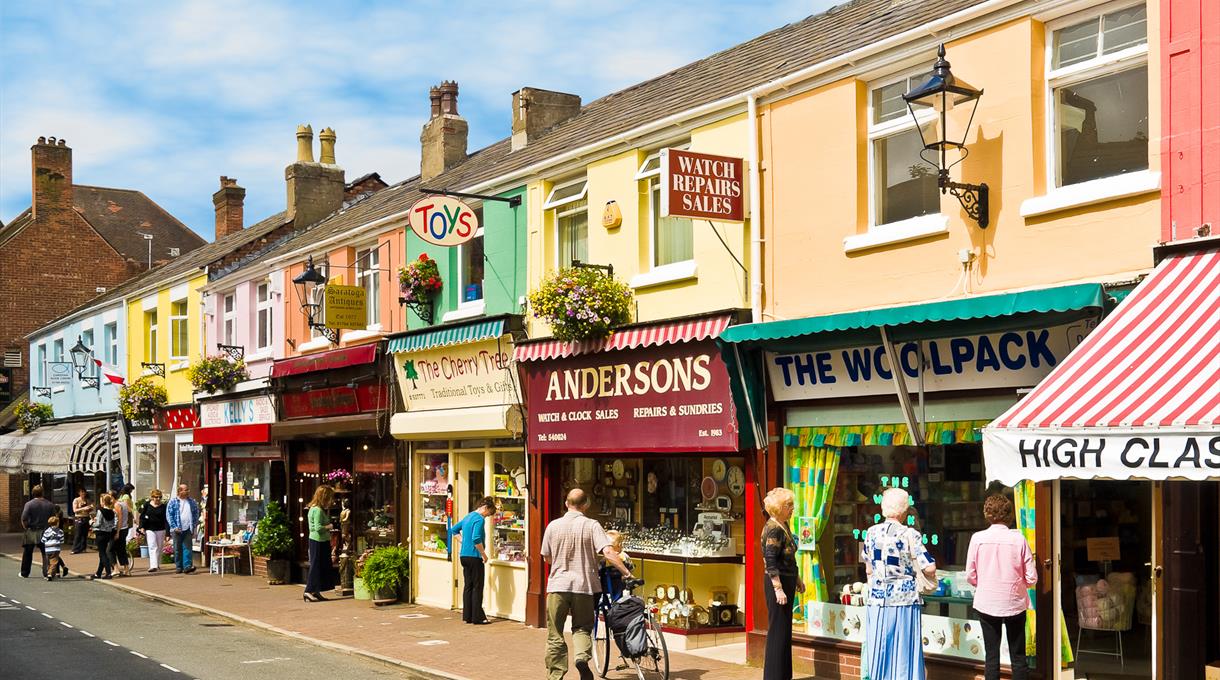 Over at Jacobin, one Rob Larson challenges the idea that what he calls capitalist freedom is, in fact, a meaningful freedom, going to far as to dismiss it as a complete “farce.” It is typical for a socialist, stretching back as far as Karl Marx as his argument that under capitalism, Capitalists are exploitive to the wage earners.

I will leave aside his summary of the capitalistic vision, which leans on a variety of thinkers who, in the opinion of the Austro-Libertarian, were inconsistent or otherwise quite scattered on these topics. I have in mind his reference of classical liberals such as John Stuart Mill– see Tom Woods’ episode on Mill and the mixed (at best) legacy with regard to the philosophy of freedom.

Larson makes a magnificent mistake, and I want to seize on it immediately. He writes about the distinction between “positive freedom” and “negative freedom.” This is tremendously important.

[Isaiah] Berlin also suggested a “positive freedom” — the freedom to do different things, rather than freedom from the choices of others. Instead of asking, “What power centers control me,” positive freedom asks, “What am I free to do with the world’s opportunities and resources?”

The traditional philosophical view of capitalism is that while it does not provide a “positive freedom” to a fair share of the world’s production of goods, it provides a “negative freedom” from economic tyranny by leaving consumers and workers free to choose among different options. This is the view of Friedman and Hayek, and they insist it’s just the right kind of liberty. Many generations of capitalism’s defenders have agreed.

However, this is not the proper distinction. The proper distinction is actually negative vs. positive rights, not “freedom.” Here is why this is important: because laissez-faire capitalists do, in fact, believe that it is capitalism and the free market economy which, more than any other economic system conceivable, affords people the ability to access the “world’s opportunities and resources!” It was capitalism that built up social wealth levels to such mind boggling levels that we can fly around the world, visit far off lands within mere hours, spend more time with our families, live leisurely and luxuriously– even the poor of today have access to information, communication, travel, clothing, food, indoor plumbing, electricity, and on and on.

If positive freedom means what Larson wants it to mean, capitalism is the source of these things. And it is precisely because these things are, under capitalistic libertarianism, are not positive rights which is the actual distinction Larson was attempting to reference, that they are all around us today.

On one hand, many of these things could not have been conceived of by governments and societies of ages past, so they could never have been treated as rights in the first place. But secondly, because the government does not have the ability to allocate the right production resources toward these ends, even if they could be conceived, the governments could not make good on the fulfilling of the “rights” anyway! We need a market based price system in order to accomplish and achieve the very things that socialists now, in retrospect, want to declare as rights.

market economies treat basic necessities as commodities to be bought and sold, including food and shelter.

Yes, this is true for the most part and it is here that we find the cause for the variety, quality, quantity, accessibility, and affordability of food and shelter levels in our modern age. Imagine the work that would have to be done without capital investment, without economies of scale, without profitable lines of specialized distribution services, without research and development investments, without entrepreneurial calculation and uncertainty bearing… imagine not having all these and expecting there to still be, say, the ability to snag a ham sandwich at the deli.

I remember several months ago when Congressman Thomas Massie stated that “food is not a right” while the social media went haywire against this. But as I said at the time, it is precisely because over the last 300 years food has not been treated as a right (which would obligate the government to provide it or force some to give food to others), that we don’t today need to speak of it in terms of rights. The market has done more to feed the western world and bring people out of hunger than any other institution in history. The majority of people swoon when they hear someone deny that food is a right, but they do not realize that it does not need to be a right in order for it to be produced in historically unprecedented quantities such that the global population can be sustained at levels unimaginable several centuries ago.

Now, Larson also claims two other detriments of capitalism in its limiting of freedom: “a huge buildup of private power by concentrating individual wealth” and “entrenching corporate control over markets.”

One of the most important insights that Mises gave in his response to the line of thinking that would cause Larson to complain about “private power” is that the market is such that profit seeking capitalists must, if they wish to make their profits, bend their own wills to the wills and desires of the consumers. In my article on billionaires at Mises.org, I wrote the following on this topic:

On the market, there are no guarantees. As Ludwig von Mises once noted, the consumers do not offer assurances as to their commitment to the goods and services that the billionaire produces— they change their minds, they shift their preferences, and they choose goods of alternative quality at their own whim. The billionaire then, before he makes his billions, faces the prospects of a loss; that is, the market has a built in set of financial consequences as a penalty to the capitalists who choose unwisely in their allocation of resources.

Capitalist power, therefore, can refer to the legal ability that the capitalist has to allocate his resources in any way he chooses. But if he choicely unwisely, he loses the power and if he chooses wisely, it can only be considered wise because it was determined so by the consumers! In this sense, then, how much more powerful is the consumers base? As Mises once noted (in the context of syndicalism, but still relevant): “The market is a consumers’ democracy. The syndicalists want to transform it into a producers’ democracy. This idea is fallacious, for the sole end and purpose of production is consumption.”

Finally, there is the classic issue of wages and the accusation of wage slavery. The wage slavery argument is summarized in the claim that wage earners, despite their ability to find other jobs, are “forced” (not free) to work for wages in order to survive. What kind of freedom is this?

What the socialist does not understand is that the very existence of wages is the most beneficial contribution of capitalism and the division of labor. It is because of the existence of the wage itself, that the wage earner can simply sell a single skillset in order to receive the medium of exchange (money), which he can spend at any time on a variety of goods which are only present due to capitalism. He does not need to own any capital, he does not need to bear the burdens of owning the means of production, to actually experience the products of the economy! He is required to own nothing related to the factors of production, except himself, and can function and experience a full and happy life.

I have written on this concept before, and to quote this article, consider the following.

Without other people existing as capitalists, the only way in which one could survive in connection with the production and sale of products would be by means of producing and selling one’s own products, namely, as a profit earner. But to produce and sell one’s own products, one would have to produce or have inherited one’s own tools and materials.

Relatively few people could survive in this way. The existence of capitalists makes it possible for people to live by selling their labor rather than attempting to sell the products of their labor. Thus, between wage earners and capitalists there is in fact the closest possible harmony of interests, for capitalists create wages and the ability of people to survive and prosper as wage earners.

Thus, capitalists have altered the economy such that profits (which stem from owning the means of production) are no longer the only way of making a living– for the first time in history, it was the advent of capitalism that offered a means of subsistence to non-property owners.

Of course, over time and because of the economic growth that came as a result of savings, efficiency, investment, competition, etc., the “means of subsistence” turned into a means of a middle class life in accordance with modern standards of living.

If Larson is concerned about “positive freedom” (not to be confused, as he does, with “positive rights), then he should understand that nothing better succeeds in fulfilling the question “What am I free to do with the world’s opportunities and resources?” then capitalism, which produces wealth and rising standards of living to all who live in the society. And despite the government’s interventionisms which harm, rather than support, mass prosperity, capitalism has been able to bring forth tremendous changes in our ability to see and experience the world around us.