By
CJay Engel
|
October 23, 2019
Libertarianism as a unifying spirit is only conceivable because we operate in a world that has experienced the imposition of a political society.
Society and Culture

Libertarianism as a unifying spirit is only conceivable because we operate in a world that has experienced the imposition of a political society. 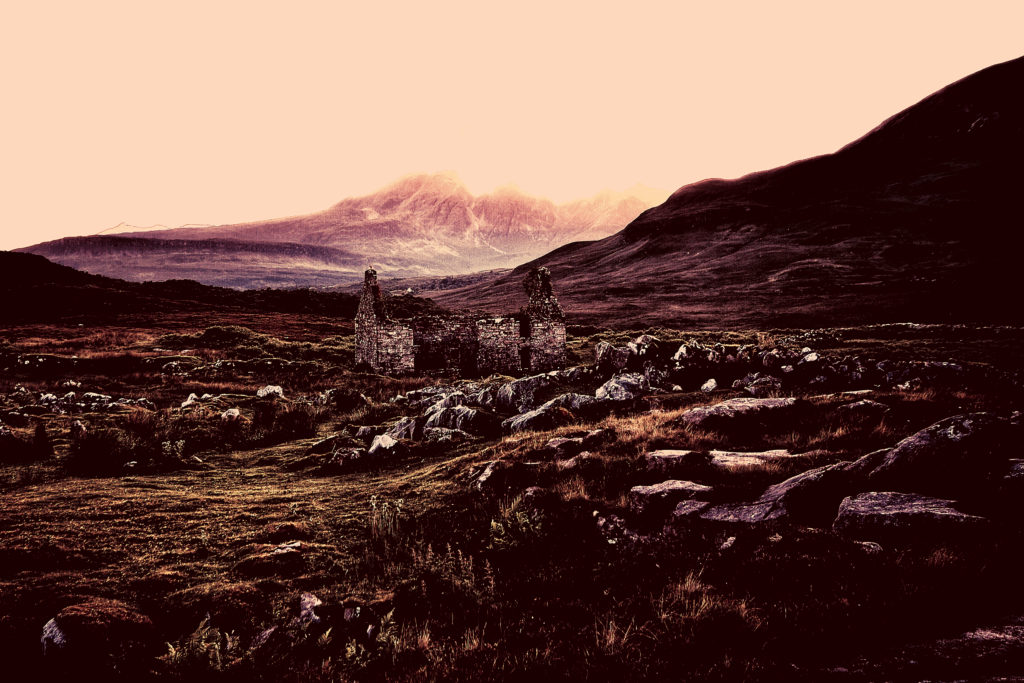 The thesis here is that libertarianism as a political theory only carries the veneer of importance and centrality due to the strength and power of the democratic, administrative, state in our time. Everywhere we look, we see the influence and effect of the state as an apparatus that guides and oversees the machinations of modern civilization. We speak not merely of the obvious libertarian issues like taxes and regulation but we see in the modern western state a cultural force. We so often push the idea that politics is downstream from culture, that we have lost the culture and therefore the state has followed the path of destruction.

But as was hinted on the AL editor’s blog, it is far more likely that Paul Gottfried has it right: the state has morphed into something much more sinister and it now leads the culture toward its own ends. The modern administrative state is the creator of culture and culture is now downstream from the state. Gottfried is especially succinct as to his meaning in his short excerpt:

Contrary to an older understanding of culture, what we are referring to is a process of moral and social radicalization. It is a process that didn’t come about unbidden but which powerful, pervasive administrative rule promoted. And the social engineering function of public administration here and elsewhere in the West has been particularly evident since the 1960s, with governmentally encouraged immigration and an accelerating war against discrimination. Presumably, when Hillary Clinton assured a gay rights group that she was addressing last year (October 5, 2015) that she would use the IRS to force recalcitrant religious institutions into endorsing gay marriage, she was not simply responding to a cultural condition. She was working to create one.

We have entered into a full politicization of society; there is nothing that the state-cultural complex does not touch. It guides the way we interact with others, the way we process and interpret events, and the way we think about social norms and basic social units and institutions.

Now then, to bring this back to the thesis: “libertarianism as a political theory only carries the veneer of importance and centrality due to the strength and power of the democratic, administrative, state in our time.” Since the state is everywhere we look, and libertarianism has a set of particular ethical critiques against the state, it seems to follow that libertarianism plays such an important place in our lives.

Stated differently, according to the libertarian doctrine, the initiation of aggression against the body or exterior property of others is a breach of ethically-laden rights; and the state is the most systematic, constant, and egregious violator of the principle. And as the state surrounds our every move, so we see libertarianism as a response to so much of our world.

This creates the illusion that libertarianism plays a fundamental role in society. That political theory itself is of primary importance for a people who wish for a better world, a world that is both more ethical and more free. And from this, we work to create a libertarian political strategy and a libertarian movement as well. And thus, the disease of modern administrative statism, which takes over our minds as the lens through which we find meaning, produces the impulse that one ought to dedicate himself to libertarianism as a path toward social preservation.

But it should be made clear that the only reason libertarianism as such seems to play such a fundamental role in the self-identity and life-meaning of so many in libertarian circles is due to the politicalization of society. We live in the administrative state’s world and thus we even put our path toward social improvement strictly in terms of the political. It is not just that the state formally speaking is everywhere we look, it is that there is hardly any longer a culture that is distinct from the state. When Buck Johnson recently asked Paul Gottfried whether the Left or the State was the chief enemy in our time, Gottfried quickly responded: “what’s the difference?”

In times past libertarians correctly and properly held firm that “we” are not the state! Society and the state were separate and the state is an artificial entity as compared to society, which is natural. While importantly and profoundly still true, this does not take into account the extent to which the state has replaced natural and spontaneous society with its artificial one. It is true that the natural society is not born out of the state; the state is not the thing that naturally binds together peoples. But as the administrative, democratic state has come of age, it has created its own artificial society which is of course a society of Egalitarian Terror.

Under a free society that is not created by or bound up in the existence of the state, libertarianism plays much more the role of a legal theory, not a political theory. It’s important to remember that libertarianism chiefly speaks wisdom to scenarios of tension and strife between people who want to use scarce resources for their own ends. Libertarianism offers a standard by which we can determine who gets to use which good and in what way.

The role of libertarianism is to help us resolve disputes and arbitrate in situations of conflict. In other words, libertarianism is chiefly a legal theory that of course has political ramifications once society faces the creation of the state as an institutionalization of aggression (or as Murray Rothbard described it, “a band of robbers writ large.”).

I think we might want to stop thinking in such terms [as libertarian movement]. Not to give up on libertarian ideas, as these have a proper and meaningful place in any free society. Instead, to consider that libertarianism – properly defined – is so thin as to not allow any “libertarian” movement to form.

What this means to me is that men are not connected to other men on the basis of libertarianism. Marxist political movements, for instance, purport that classes are held together by their economic status: workers of the world unite. You are neither German nor Russian nor English. You are a worker, or you are a member of the bourgeois.

It is not the same with libertarianism, or at least a meaningful and realistic libertarianism over against the more universal libertarianism. Let me be clear here: libertarianism is only the thing that binds us is we presume the state’s politicized world! The Marxist worldview is at its root political so it makes sense that Marxism as an ideology binds them.

But libertarianism plays a different role in a free (non-politicized) society; it comes to the picture as a set of principles and guidelines by which we can judiciously determine what is criminal and what is legal, what should be responded to with coercion (such as murder or theft), and what should not be responded to with coercion (such as creating goods and services on the market).

In this case, those of us who are beginning to pay particular attention to the rapid and concerning leftist social revolution likely have more in common with each other, outside the bounds of libertarianism as a legal theory. And as the left-libertarians and mainstream libertarians in general either praise these developments as at the culmination of the “libertarian spirit” or at least just watch it all with neutral expressions and ambivalent reaction, they likely have more in common, generally speaking, with the progressive left.

The response to this is so often that “libertarians are to connected not by their cultural preferences but by their anti-statism!” But this is only true under a politicized worldview. Putting aside the issue of politics, which presumably all libertarians would eventually want out of the way anyway, there is nothing else that binds us. And thus, our pretending that we are transcendentally bound by our libertarianism is exactly the sort of artificial connections that the state has aimed for!

Men form society not on the basis of a unifying legal theory, but the legal theory is adopted post-society. Libertarianism is a helpful tool in the development of peaceful civilization; it is neither the spring nor the engine from which society flows. Libertarianism as a unifying spirit is only conceivable because we operate in a world that has experienced the imposition of a political society. But perhaps, to presuppose this statist-world moving forward, and to subsequently work toward a bigger libertarian political movement, is to have already made the very mistake that continues to undermine our efforts toward a free society.