By
CJay Engel
|
April 22, 2020
The traditionalist, the lover of better ideals, the critic of the masses, has become one with the social outlier. Individualism is not glory, it is emergency.
History

The traditionalist, the lover of better ideals, the critic of the masses, has become one with the social outlier. Individualism is not glory, it is emergency. 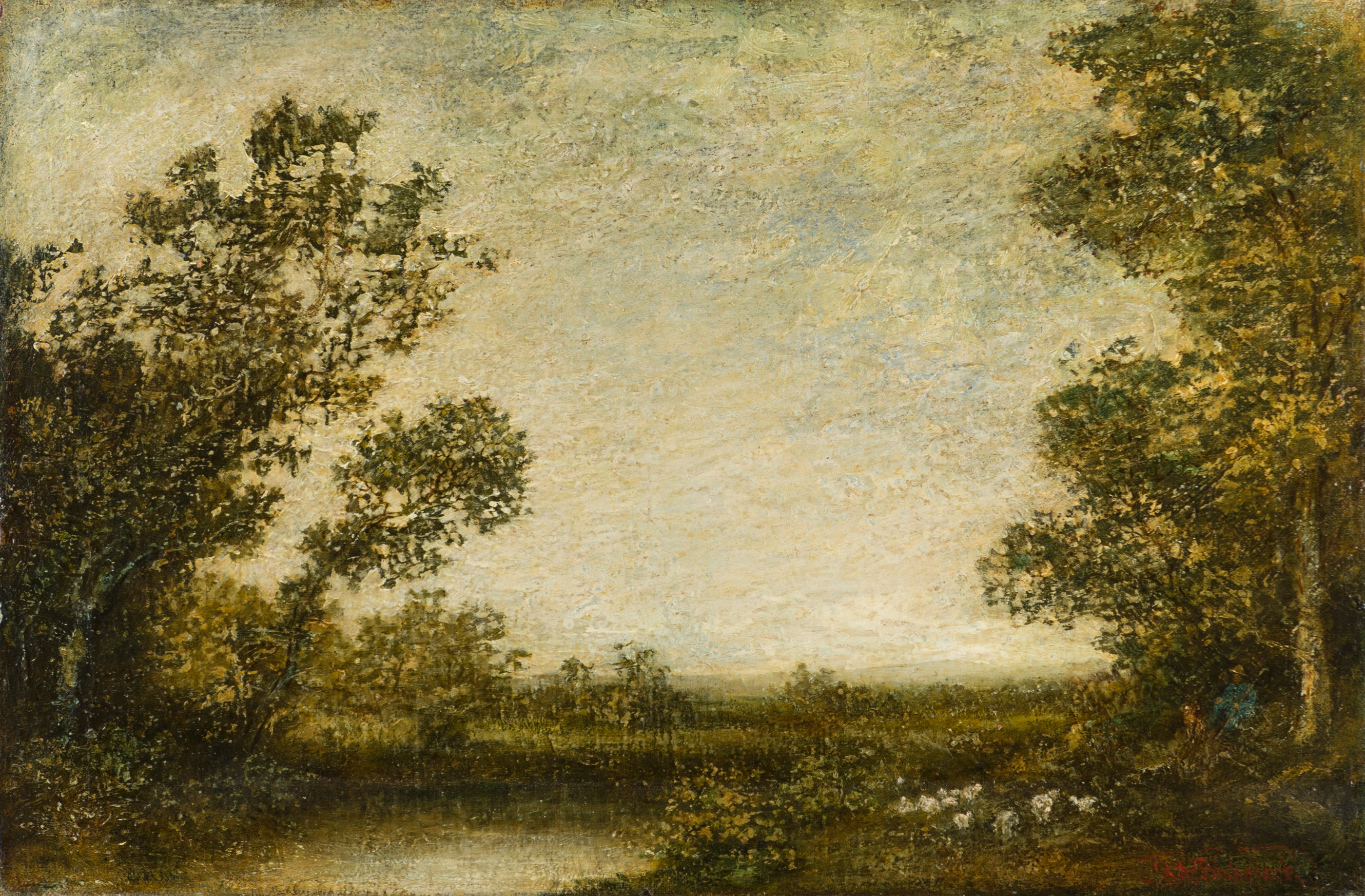 But I do want to be clear that I am neither a Progressive nor a classical liberal, even if some contributions to liberalism contained within them excellent critiques of nineteenth and twentieth-century forms of mass-collectivist statism. I do not deny of some liberals, especially Mises, as powerfully undermining the totalitarian projects of the previous century.

One of the difficulties I have had in digesting the way I approach all these terms is that I first had to slough off something that I had picked up from my deep immersion in libertarianism over the last seven years: that all these intellectual movements should be chiefly couched in reference to government policy and the role of the state. In a way, this can be seen as the result of Modernity, an age which had as a major characteristic the presence of a large and overarching state apparatus. Political theory became a debate as to how this blossoming state would relate to the individuals and the institutions within the society at large.

But if we take a step back and consider our criticism of society in light of a range of disciplines (sociology, anthropology, metaphysics, statecraft, economics, ethics, etc) we are forced to conceive of an overarching framework from which we can treat more specific movements that have taken place since the birth of the Modern Age.

Progressivism then becomes a certain body of beliefs about the nature of man, about the perfectibility of the individual, and the promise of human improvement on a colossal scale; so long as the right technocrats and experts are crafting trail-blazing solutions and brilliant schemes related to politics, worldview, technology, production, science, and so forth.

Liberalism becomes more than just “the state should stay out of the way of the individual’s life.” Liberalism is a specific framework that finds the previous sentence as a mere conclusion to its more fundamental conviction: that man is being unjustly held back by the institutions that have held him captive for a thousand years. Church, family and kin, the social pressure of norms and habits, economic scarcity, associations and groups which reinforced irrelevant and underdeveloped metaphysical frameworks… liberalism was intended to set the individual free from the historical context of his development. Freedom from the state was but one bullet point.

But freedom from the state could never actually be achieved because the liberal instinct expressed above did not admit the fact that it was the institutions that had long provided for the individual a buffer between himself and the coercive element of the social order. Not only could the individual experience cascading levels of protection against the state, but he also experienced levels of protection against his own lusts and appetites.

The liberal project has demonstrated that you cannot set the individual free from the institutions of his own historical development and expect the continuity of stability and norms absent a state that, now without institutional opposition, enforces its own visions. Liberalism then paved the way for Progressivism in the West, even if liberalism vociferously opposed the state’s encroachment on the freedom of the individual. Vociferous rhetorical opposition is no match for the actuality of power.

Thus, we can offer a comment on the need for tradition and history, followed by a remark on the need for individual dissent in a darkening age. To be a conservative—a true conservative or a traditionalist—in the West is to reference a certain historical tradition; we are not “abstract traditionalists” who argue that whenever and wherever there is a tradition, it needs to be upheld. True Western conservatives speak as Westerners who find identification and attraction, for a number of reasons, to a broad tradition that can be referenced historically. The flip side of this interest in upholding the development of Western Civilization is of course to oppose the intellectual upheavals of modernity and its promises to set the individual free from his historical and sociological context.

Individualism then, for the traditionalist, was born as a threat to many of the long-held convictions that had developed in the West.

But alas, we live in the post-Modern Age. If we are honest with ourselves, we speak of Western Civilization as something to be remembered. We tell our children what the West was, not what it is. What had made it distinct, and what the forces were that brought it to its knees. In this new age, then, to be a dissident, to be distinct from the masses in the appreciation for older modes of life and thought, is to paradoxically be much more of an independent thinker than traditionalism required at individualism’s birth at the dawn of the Modern Age.

What is remarkable about our time is that the lovers of material prosperity as a reference point of human progress, the lovers of science as a worldview and means toward advancement, the enthusiasts for the fulfillment of self above all other causes; these are the new standard bearers of the epoch, they tow the party line, they are the defenders of the age who stand in opposition to outliers. To be a traditionalist, to want to conserve the memory of a particular approach to the world, even if the social revolution has come and gone, is to be a dissenter.

Before and during the nineteenth century, to be an individualist was to stand against historically ingrained convictions and meta-norms; but today, it is more “individualistic” to stand apart from a crowd immersed in its love and infatuation for the most recent developments of technology, philosophy, entertainment, and culture. We no longer live in an age of cultural hierarchy, but of massness and debased plebeianism. This is why traditionalist Richard Weaver, after affirming that HL Mencken was indeed no "philosophical conservative" was a "Great Individualist" in having conservative "taste and temperament [which] bred a sure judgment for what is right in conduct and good in literature."

The traditionalist, the lover of better ideals, the critic of the masses, has become one with the social outlier, the new individualist. He refuses to partake in the noise; his mind rests in the land of memory and fields of yesterday. He does not hold his individualism as a social ideal, but merely as a last stand; a place of refuge in a world that is not alright. Individualism is not glory, it is emergency.

He agrees with Jonathan Clark that:

The leading characteristic of barbarism is not violence or insecurity but historical amnesia, the imprisonment of mankind's ancient self within a two-dimensional present, the invention of a world without legacy and without foresight. the controversies over postmodernism and over the presentism of popular culture both reveal... that the ahistorical vision is not confined to 'savages' in 'primitive' societies. Much evidence suggests that it is, on the contrary, a way of picturing the world which is widespread, and becoming more widespread, in more affluent societies.