On the Argument for Open Borders

By
Jonathan Goodwin
|
October 23, 2019
The privatization of all property is the solution to the open-closed border debate.
Political Theory

On the Argument for Open Borders

The privatization of all property is the solution to the open-closed border debate. 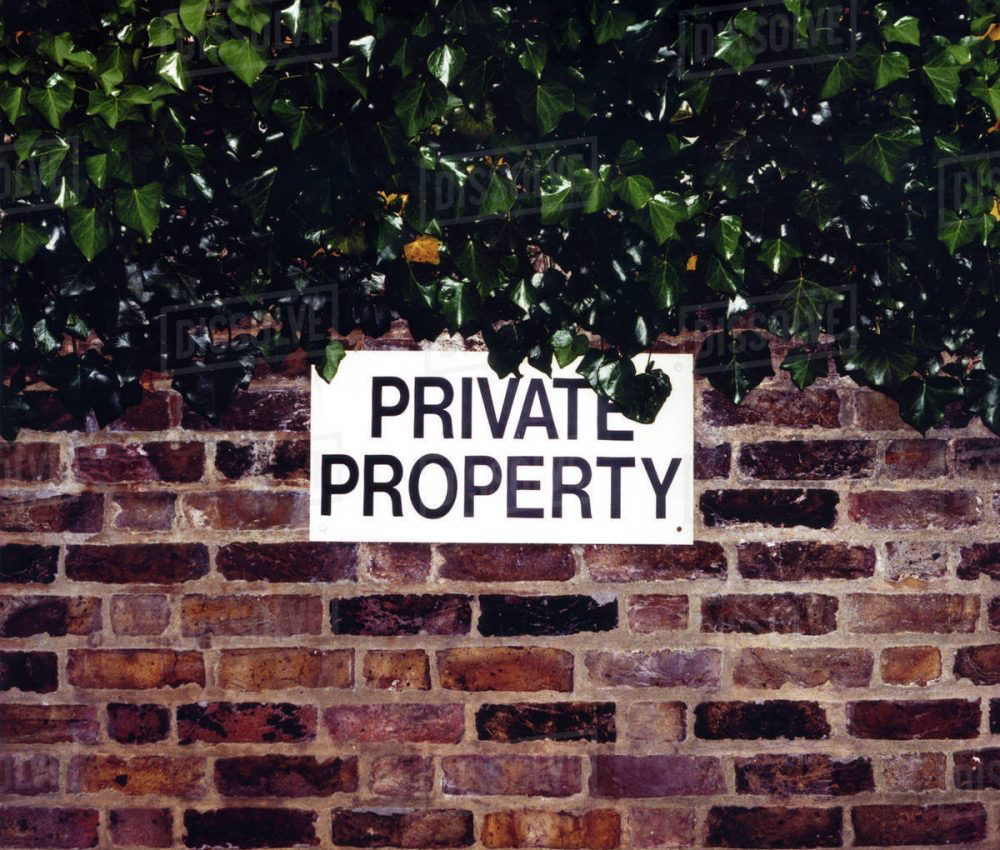 Mike Rozeff has re-published at the LRC blog an essay from Jim Davies: Open Borders: YES! Davies makes an argument against Rozeff’s position against open borders. It will shock many of you to know that I agree with Davies 100% on his open borders position. Please indulge me; from Davies:

My main criticism of [Rozeff’s] piece is that he did not make explicit his assumption that for the foreseeable future, America will continue to have cities, states, policing, education [sic], welfare, disease control, rodent control, proper housing, traffic control and even taxes – all furnished or imposed by government.

It seems an assumption that one need not make explicitly, but I do not want to belabor this point.

My premise is quite different, and I would hope that LRC might share it, since at its masthead appears its claim to be “anti-state”; my position is that all of those ten, named attributes of America can and will quite shortly be removed from government hands…

Well, your guess is as good as mine – but we can all have hope.

Assuming then that government no longer exists, should borders be open? – of course they should, for a border is an obstacle in the path of human beings who wish to live in a location of their choice. Indeed, the only “borders” that could exist in such a free society would be those enclosing private property – and there could be no other property other than the private kind…

Now, for one disagreement:

…Prof. Hoppe’s contention that government land is somehow owned by taxpayers – which rests on the deeply mistaken view that the payment of a tax is ever a contractual exchange for some benefit.

I don’t think this is Hoppe’s contention, but I may be wrong. A thief steals my money at gunpoint – did we have a contract? Did the thief promise me some benefit in exchange? The answer is no to both.

Now, the thief spends the money on “stuff,” and no longer has my money. Once caught, am I not entitled to recovering enough “stuff” from the thief to at least offset the amount he stole from me? Assuming there are multiple victims of this thief – and also assuming that he no longer has enough “stuff” to make each victim whole, are not the victim’s entitled to a pro-rata share of the thief’s “stuff”?

I think this is more along Hoppe’s contention. That the thief is in possession of my property (or property that the thief received in exchange for my property), I remain the legitimate owner of that property. This is certainly my argument.

Returning to Davies, and his assumed 100% private property world:

Property owners may well exclude migrants from their land, but some will not so choose.

But we are still left with Davies rather important premise: “Assuming then that government no longer exists….” He offers:

What remains is the key question, so often posed in Maine, of how to get from here to there. For example, would opening the borders today help or hinder the abolition of government?

…a flood of immigrants in search of welfare (if that is why most of them come) would overwhelm the government’s schemes for robbing Peter to pay Paul, and therefore usefully help bankrupt the whole edifice. That’s an argument worth weighing…

This argument one could describe as the death wish experiment. An argument worth weighing, perhaps, but is in an experiment worth attempting?

I prefer to leave the death wish in the dustbin, where it belongs.