By
Ben Lewis
|
October 23, 2019
Political, and even cultural, decentralization offers something for everyone. Most of all it offers an escape from the flailing attempts at homogenizing people who have irreconcilable desires that emanate from irreconcilable principles.
Society and Culture

Political, and even cultural, decentralization offers something for everyone. Most of all it offers an escape from the flailing attempts at homogenizing people who have irreconcilable desires that emanate from irreconcilable principles. 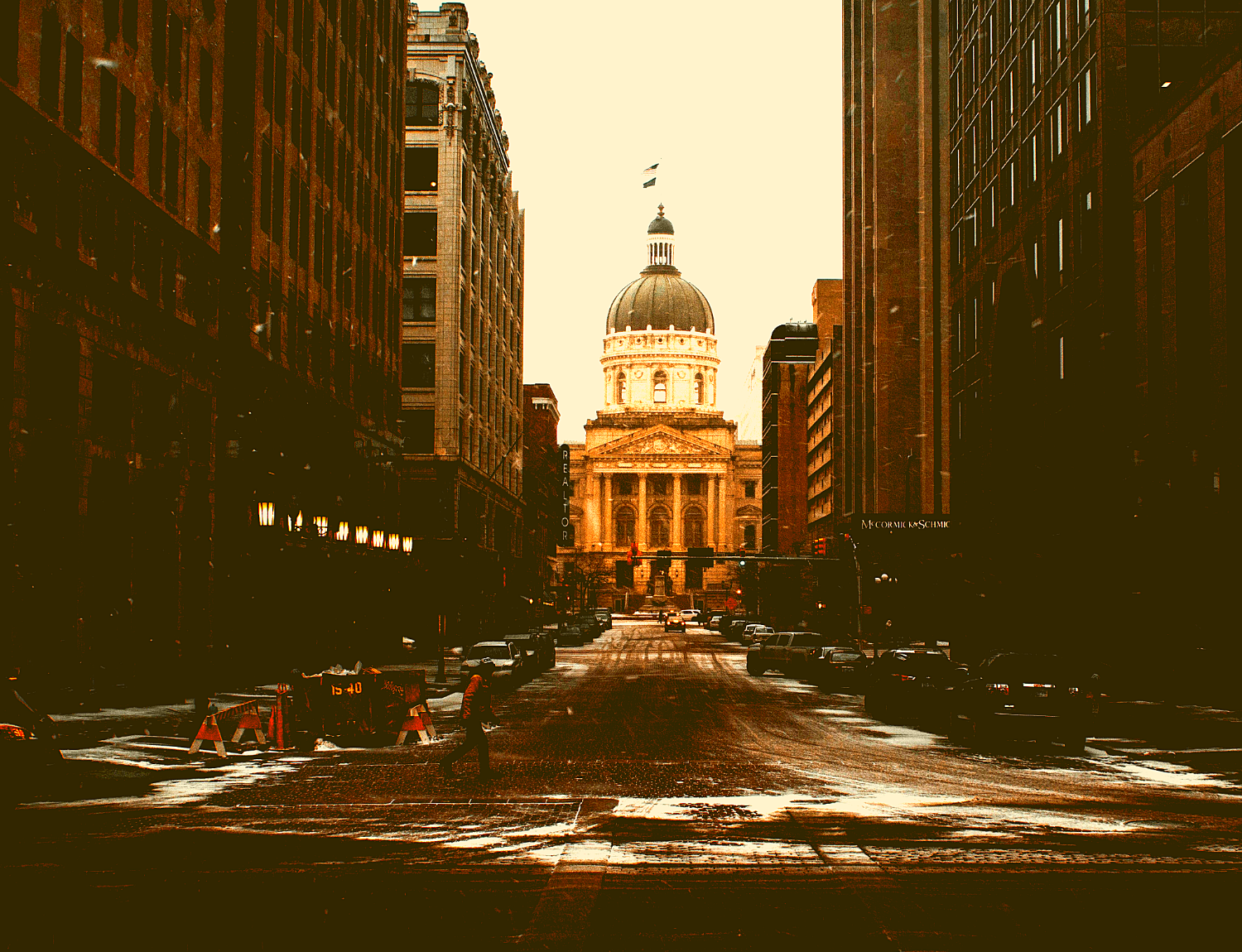 While this statement was undoubtedly true in Weaver’s time, it may be even more applicable now, because it gets to the heart of the ceaseless arguments that plague modern society. These battles are frequently fought on political grounds, but politics is downstream from the source of the issue, the irreconcilably different worldviews of those involved in the argument.

Compounding the issue today is that technology has combined with generations of government schooling to create a populace that has both the desire and the ability to make their voices heard, but not to listen to alternative viewpoints nor dispassionately analyze ideas they disagree with. Add to this the modern commitment to an all-powerful unitary government with the ability to enforce a singular view of culture, and what results are not only the vitriolic arguments so common today, but also the basis for the outbreak of actual violence, which is also becoming increasingly common.

If it is true that culture precedes politics, and if Weaver is correct that a culture “is a league founded on exclusive principles,” then it’s not clear how groups of people with entirely distinct sets of principles can co-exist in an environment in which they are all attempting to use political power to mandate their mutually exclusive worldviews. The most contentious political issues of the day – including income “redistribution”, gun control, definitions of marriage, and the vague, ever-changing doctrine of social justice – are not simply matters of policy.

At their roots are incompatible visions of the world. Socialism and laissez-faire capitalism are not points on a spectrum. Nor are ideas about the primacy of property rights, including firearms, or conceptions about the moral dimensions of marriage. These all arise from distinct sets of principles, and no single policy, nor a middle ground between policies, will satisfy everyone, or even quell the battle for any length of time.

The standard libertarian answer to this conundrum is to simply reduce or eliminate the role of the state, thereby eliminating the battle over its powers to enforce conformity with one set of principles. And while it’s true that this is the ideal state of the state, it’s also true that not only are modern attitudes on government nowhere close to the libertarian ideal, many are hopelessly irreconcilable with it. While it would theoretically be possible, for instance, for individuals to voluntarily assent to the economic platform of socialism, it’s obvious that they would be few in number.

Therefore, redistribution and planning on the scale desired by, say, Bernie Sanders necessitates a large and intrusive state structure. As journalist John T. Flynn noted during World War II, the planned economy, being necessarily top-down in structure, ultimately relies on violence or the threat of violence to enforce cooperation with its dictates. The same can be said for attitudes that would seek to prohibit guns or drugs, or forcefully override cultural and religious beliefs on morality.

The solution, then, seems not to be found in simply calling for the reduction of the state or some universal libertarian order. Both of these concepts, desirable though they may be, ignore that many cultural attitudes militate against them, and indeed preclude their adoption. Rather, the recognition that political disputes have cultural origins should indicate that the solution to current political battles must account for this variety of opinion. As Mises Institute president Jeff Deist said in a tremendous, and unfairly maligned, speech in 2017,

Mecca is not Paris, an Irishman is not an Aboriginal, a Buddhist is not a Rastafarian, a soccer mom is not a Russian. Is it our goal to convince them all to become thorough Rothbardians? Should libertarians care about gay marriage in Saudi Arabia, or insist on the same border arrangements for Brownsville, Texas and Monaco? Should we agitate for Texas-style open carry laws in France, to prevent the next Bataclan?

…In other words, self-determination is the ultimate political goal. It is the path to liberty, however imperfect. A world of seven billion self-governing individuals is the ideal, but short of that we should prefer the Liechtensteins to the Germanys and the Luxembourgs to the Englands. We should prefer states’ rights to federalization in the US, and cheer for the breakup of EU. We should support breakaway movements in places like Catalonia and Scotland and California. We should favor local control over faraway legislatures and administrative bodies… We should, in sum, prefer small to large when it comes to government.

Political, and even cultural, decentralization offers something for everyone. Most of all it offers an escape from the flailing attempts at homogenizing people who have irreconcilable desires that emanate from irreconcilable principles. The acknowledgment that we are not all striving for the same goal presents us with a choice: either violent battles over violent means, or a peaceful end through a plurality of cultures, communities and governments. Plurality is the path to peace.