By
Gabriel McCray
|
October 23, 2019
July 23, 2019
Socialists pine for a world free of the condition of barely making it by at subsistence level. Their mistake is presuming that the ends sought differentiate socialism from all other systems.
Economics

Socialists pine for a world free of the condition of barely making it by at subsistence level. Their mistake is presuming that the ends sought differentiate socialism from all other systems. 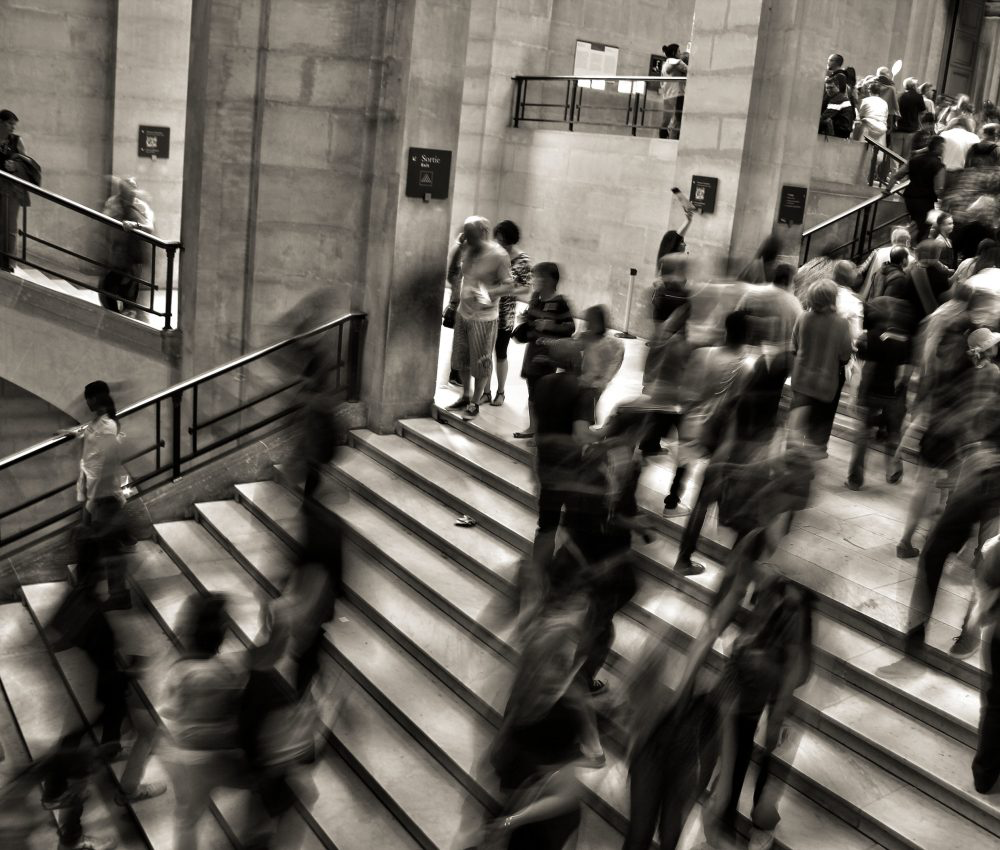 One of the core characteristics of socialist movements as they have presented themselves since the early days, is that they define themselves in terms of the aims sought. This makes it an easy idea to sell to the masses, for after all, who wouldn’t want the achievement of a fulfilling and flourishing life? And if defined in terms of the ends sought, then those who oppose socialism also therefore oppose these ends.

Murray Rothbard, in his famous Prospects for Liberty essay, described socialism as a confused middle ground between the original and classical liberalism and the ancient regime. In this sense, the socialists wanted to the goals and ends of “freedom,” of the sloughing off of what they perceived as a tyrannical despotism of the aristocratic organization of government. But to get there, they rejected the radical property right-based liberty of the John Lockes and instead pined for the use and employment of the state to fulfill their ideals. That is to say, against the despotism, they wanted to use the same coercion inherent in the state in order to achieve a more fulfilled way of social organization, which they described as freedom.

This faux freedom, of course, cannot ever deliver on the goods. While Adam Jacks writes recently that socialism’s ultimate goal is the flourishing of humanity, by rejecting the prerequisites of a prosperous society, namely, the free market economy, the socialist will always remain frustrated and in despair. Jacks writes that

The ultimate aim of socialism is as simple as it is beautiful: the freeing of all people from domination, replacing stunted dreams and alienation with human flourishing and boundless creativity.

But it is the tremendous and ever-reoccurring mistake of the socialists to position themselves as having the flourishing of humanity as a distinguishing end. As Mises once noted of classical liberalism (the precursor to libertarianism), “Liberalism is distinguished from socialism, which likewise professes to strive for the good of all, not by the goal at which it aims, but by the means that it chooses to attain that goal.”

When Marx began his quest to set the working class free from the perceived chains of the capitalist class, he failed to realize that his reconstruction of the relationship between wage-earners and capital ownership would undermine, rather than support the ends toward which he fought. The only force that could overcome the natural impoverishment of mankind was the division of labor, the price mechanism in capital goods, and the ability for capitalists to bear the burden and risks of present production for future consumption. In a word, it was capitalism and the free market, not socialism and the government/public ownership of the means of production that could offer a rising standard of living to the world.

Even today, in a world so far removed from the birth pangs of modern capitalism as lived under by Karl Marx, the socialist denies the vitality of capitalism as the means toward a better world. Instead, they rail against the present system without realizing that the twentieth century marked a tremendous and fatal deviation from free market capitalism. To quote from Mises again:

That there is want and misery in the world is not, as the average newspaper reader, in his dullness, is only too prone to believe, an argument against liberalism. It is precisely want and misery that liberalism seeks to abolish, and it considers the means that it proposes the only suitable ones for the achievement of this end.

Mises was here referring to the fact that it has never been claimed by the proponents of the free market that all is right in the world and natural impoverishment has been overcome. On the contrary, there are still economic troubles in the world and there are indeed areas that could use tremendous improvement. But what would be most helpful toward the achievement of these ends is not government policies, nor is it a social reconstruction along socialist lines. Capitalism and private-property based libertarianism are the only means toward this end.

But even beyond Mises’ point here is the unfortunate reality that the western world operates an interventionism economic regime that features positive subsidies, an array of corporate protections that deviate from the free market, the monopolization of the money and banking sector, regulations that stifle the market progress, taxes that penalize success and strip away marginal cashflow so that it cannot be used productively. In other words, the current world that socialists seek to overcome is not made up of capitalism, but of a state-driven cronyism that, as predicted by the Austro-Libertarians and proto Austro-Libertarians, has indeed suffocated the potential progress and prosperity that could have benefitted humanity.

Gabriel McCray is a postgraduate student in the Pacific Northwest where he and his wife, Julie, reside and talk about liberty issues.