The Boundaries of Libertarianism

By
Mitch Thompson
|
October 23, 2019
Libertarianism is not the hope of the world, nor is it intended to be. Pushing for smaller government and more private property rights is necessary, but not sufficient.
Society and Culture

The Boundaries of Libertarianism

Libertarianism is not the hope of the world, nor is it intended to be. Pushing for smaller government and more private property rights is necessary, but not sufficient. 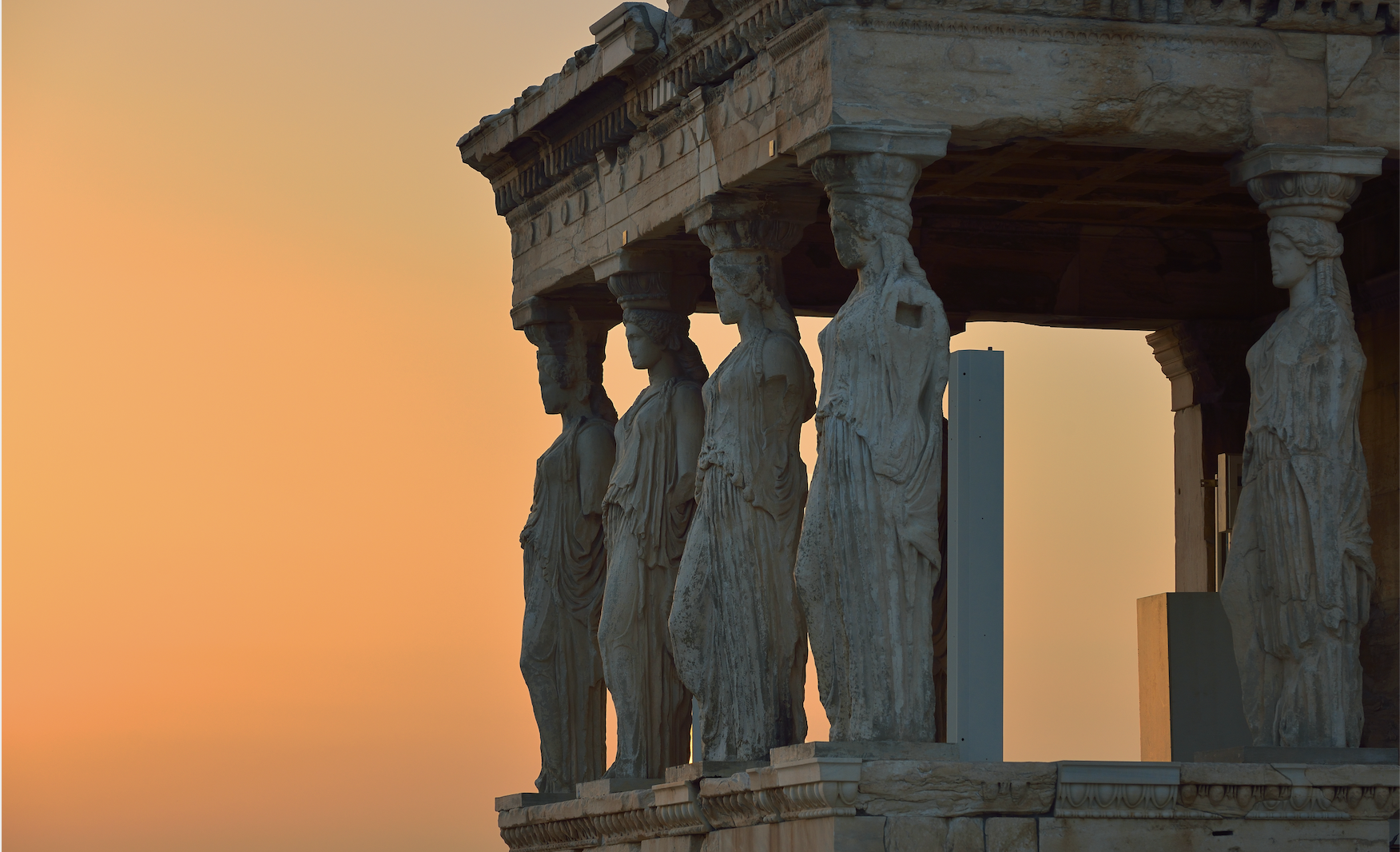 The predominate conception of libertarianism is one which promotes a view of culture and human behavior that can only be described as completely agnostic toward values, preferences, and social norms.

Under this view of things, libertarianism demands A) the view that men ought not make judgments about the lifestyles and behaviors of other men and B) that cultural agnosticism has a built-in ability to allow for a flourishing and sound society: let me do as they will, and civilization will improve.

Moreover, under this conception of libertarianism, for humans to be truly free they must leave behind any commitment beyond the full expression and indulgence of one’s true self, independent of family, religion, social traditions, and even, in our time, biological and physiological constraints. Or, as one commenter shot at our Facebook page: is this page a moralistic conservative page or a “live and let live” libertarian one?!

Whatever its merits or demerits, this predominate conception is not the meaning of libertarianism as advocated by this site and as defined and developed under the Rothbardian employment of the word. For us, libertarianism was born in pursuit of conceiving a theory of government; in trying to determined and conclude what it is that the state should actually do; to formulate a defensible and logical framework by which to form an opinion on government activity in terms of ethics.

The result was the discovery that the politics is a subset of the broader category of the need for legal rules to govern the just affairs of man: the state and those who make up the state should be subject to the same socio-ethical stipulations as all other men. Political theory therefore is a subset of legal theory. The state is an ethical abomination precisely because it is the living repudiation of the very rules men must adhere to with regard to property rights.

Thus, libertarianism directly interacts with this social problem: when should men be free from coercion, and when should their actions be responded to with coercion?

Relegating the subject matter of libertarianism to this problem renders it irrelevant to questions about other elements of a sound society, the fundamental importance of family and heritage, the moral responsibilities of character that men have toward his fellow man, the civilizational benefits of men who live with honor and purpose and pride in their person and conduct. Libertarianism as a legal-political theory is not contradicted by the recognition of objectively superior lifestyles, habits, cultural norms, and duties.

This remarkably thin libertarianism which is consigned to legal theory, given the limits and boundaries of its own intended subject matter, is itself unable to offer what western man quite obviously needs in our time of social disarray: a sense of higher purpose, a better work ethic, the institutions and social fabric necessary for a flourishing society.

Indeed, one of the most alarming aspects of the predominate libertarian in our time (such as many of those in the Beltway, Reason Magazine, and the Libertarian Party) is his presumption that what the Western World really needs more than anything at all is a political adoption of libertarianism. As if a great liberalization of men from the state is sufficient for the health of a society.

Indeed, in our time, there are likely more important and long-term social needs than a mere emphasis on political liberty. The rising crisis of post-modernity is characterized by nihilism, lack of meaning, rank loneliness, widespread mental and other health problems, even a developing illiteracy. Modern man needs a healthy society more than a healthy society needs the libertarian activist.

Our friend Bionic Mosquito has recently considered the recurring theme: is libertarianism sufficient for liberty? He mentions (quoting someone else) seven moral rules: “love your family, help your group, return favors, be brave, defer to authority, be fair, and respect others’ property.” These rules, with the exception of the last one, are outside the boundaries of what libertarianism can speak to. Thus, BM concludes, we need more in our culture than just a mindset of “do whatever you want.” This will, he argues, in the long run undermine the quest for liberty.

Perhaps, however, he should take it a step further: liberty is not sufficient for a sound society. A healthy society, as developed especially in what was formally known as “the West” is founded on so much more than just a barren and libertine and lifestyle-agnostic conception of a vague freedom to do whatever one wants. Liberty from the state is vital and core if civilization is to flourish, but we cannot expect society to be strong and sustainable if this liberty is not coupled with men of character and a social-reinforcement apparatus of that includes reason, natural authority, mutual respect, and other social norms and duties toward fellow men.

Indeed, this is why the state works so hard to undermine traditional institutions: so that it can fill this void with its own power. As Bionic writes,

Yet, governments throughout the west are working diligently to destroy these behaviors.  On topics ranging from immigration, welfare, divorce, family, patriarchy, religion and, of course, property – the government supports, subsidizes and enforces culture destroying behaviors.  With these destroyed, cooperation is lost and therefore more government is “demanded.”

Libertarianism is not a philosophy of “don’t judge” or “live and let live.” Libertarianism is not a philosophy of apathy toward all conduct; it does not require its adherents to discard opinions and convictions regarding the lifestyle choices and behaviors of others. It merely rejects as immoral the employment of violent actions as a means of persuasion. Outside of this sliver of usefulness, there remains an entire social theory that ought to be developed and advocated; often, much to the dismay of the relativistic typical libertarian.

As so-called “thick libertarianism” has taken the language of freedom and sought to apply it against all social norms, institutions, and traditions. Others have taken “thin libertarianism” and made it into the only thing worth thinking about as a social value, transforming it into “atomistic libertarianism.” Against both of these, we ought to bring our libertarian legal theory into a greater body of social analysis and theory.

Mitchell Thompson is in charge of circulation and content management at Bastion Magazine. He lives and works in Northern CA with his wife and children.