The Economic Phenomenon of Wages

The Economic Phenomenon of Wages 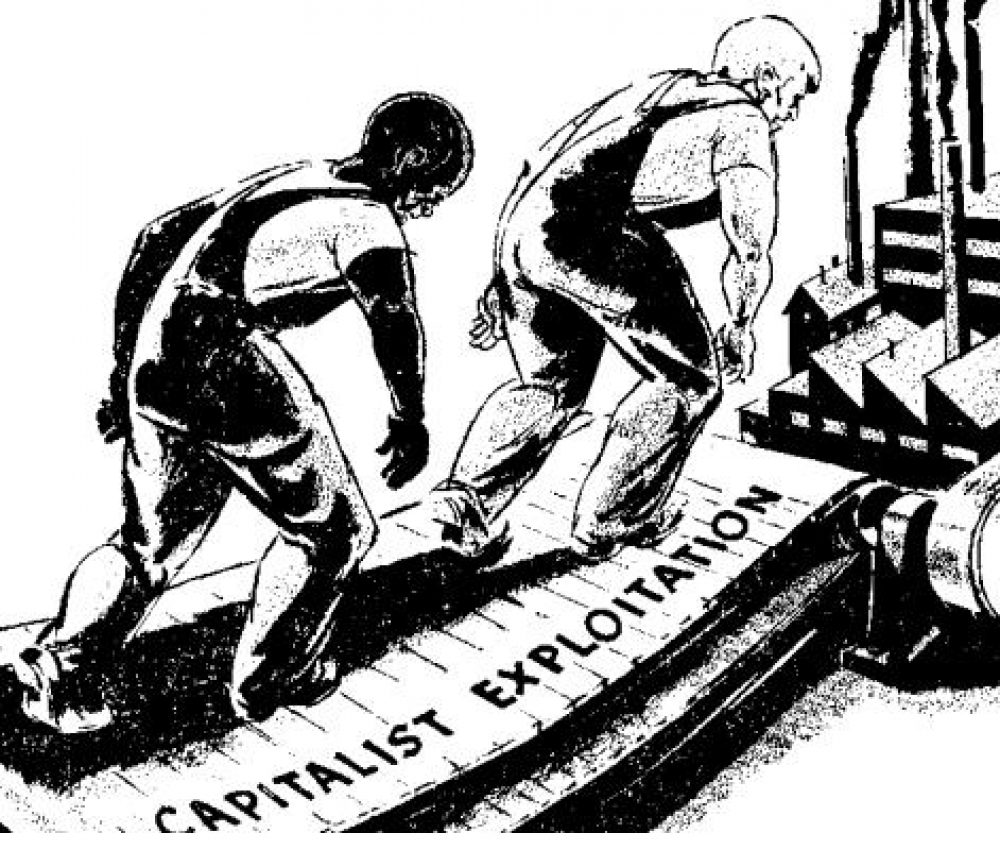 Because the gap between my knowledge and David Gordon’s knowledge on the history of economic thought is wider than the United States’ liability deficit, I will trust him when he implies that George Reisman’s argument against the Marxist theory of the exploitive nature of profit is pretty much unique to Reisman. I have written on how Bohm-Bawerk addressed Marxist exploitation theory, how he completely demolished it, but Reisman’s own observations are worth taking to heart.

For the Marxists, the full value of the worker’s labor is such that he ought to receive 100% of the revenue received from the sale of a product. That he doesn’t is due to the capitalist’s theft in merely paying him a small percentage of the revenue in the form of wages, and pocketing the rest as profit. This relies on the Achilles Heel mistake of the Classical Economic tradition, the Labor Theory of Value, that provided the foundation for the Marxists.

Nevertheless, the exploitation theory is that the workers do not receive their just due. They receive less than what they have earned because of the exploitive presence of capitalists who do zero work and yet receive the revenue, minus, of course, the pittance they set aside for the worker merely because, well, a fed slave is more valuable than a starving one. Or at least that’s the Marxist narrative.

Bohm-Bawerk stressed that the role of the capitalist was to solve the worker’s need for immediate payment (sometimes long before the final sale of the good), as well as providing the savings needed to acquire previous factors of production that should be employed in the creation of a given good.

George Reisman offers another keen observation. In a world without capitalists (Marx labelled this world as the “simple circulation” model), in which workers own their own means of production, they would earn the sales revenues. This is because, as Reisman states, “they are producing and selling their products, not their labor.” But a wage is a payment in exchange for labor. Thus, if there were no “capitalists,” the workers would not be making wages at all. The full extent of their revenues would categorically be profits.

Profits would be present in a non-capitalistic (simple circulation) economy, but wages would not. It is only in a Capitalistic Circulation economy where both profits and wages exist. Capitalism therefore is the fountain head of the very existence of wages. Reisman:

This conclusion means that profit, not wages, is the original, primary form of labor income. It also means that capitalists are not responsible for the existence of the phenomenon of profit, since it exists prior to their existence.

The Marxists have things precisely backwards. In claiming that capitalists bring profits to the system in an unnatural and exploitive way, they don’t realize that, in economic reality, capitalists have actually created an entire new category of monetary income.

Without other people existing as capitalists, the only way in which one could survive in connection with the production and sale of products would be by means of producing and selling one’s own products, namely, as a profit earner. But to produce and sell one’s own products, one would have to produce or have inherited one’s own tools and materials.

Relatively few people could survive in this way. The existence of capitalists makes it possible for people to live by selling their labor rather than attempting to sell the products of their labor. Thus, between wage earners and capitalists there is in fact the closest possible harmony of interests, for capitalists create wages and the ability of people to survive and prosper as wage earners.

Thus, capitalists have altered the economy such that profits (which stem from owning the means of production) are no longer the only way of making a living– for the first time in history, it was the advent of capitalism that offered a means of subsistence to non-property owners.

Of course, over time and because of the economic growth that came as a result of savings, efficiency, investment, competition, etc., the “means of subsistence” turned into a means of a middle class life in accordance with modern standards of living.