The Need for Permanence

By
Ben Lewis
|
January 12, 2020
What we need now is not just a spirit of opposition, however necessary that is. We needs what Kirk called permanence: a rediscovery of the good, the true, and the beautiful.
Society and Culture

The Need for Permanence

What we need now is not just a spirit of opposition, however necessary that is. We needs what Kirk called permanence: a rediscovery of the good, the true, and the beautiful. 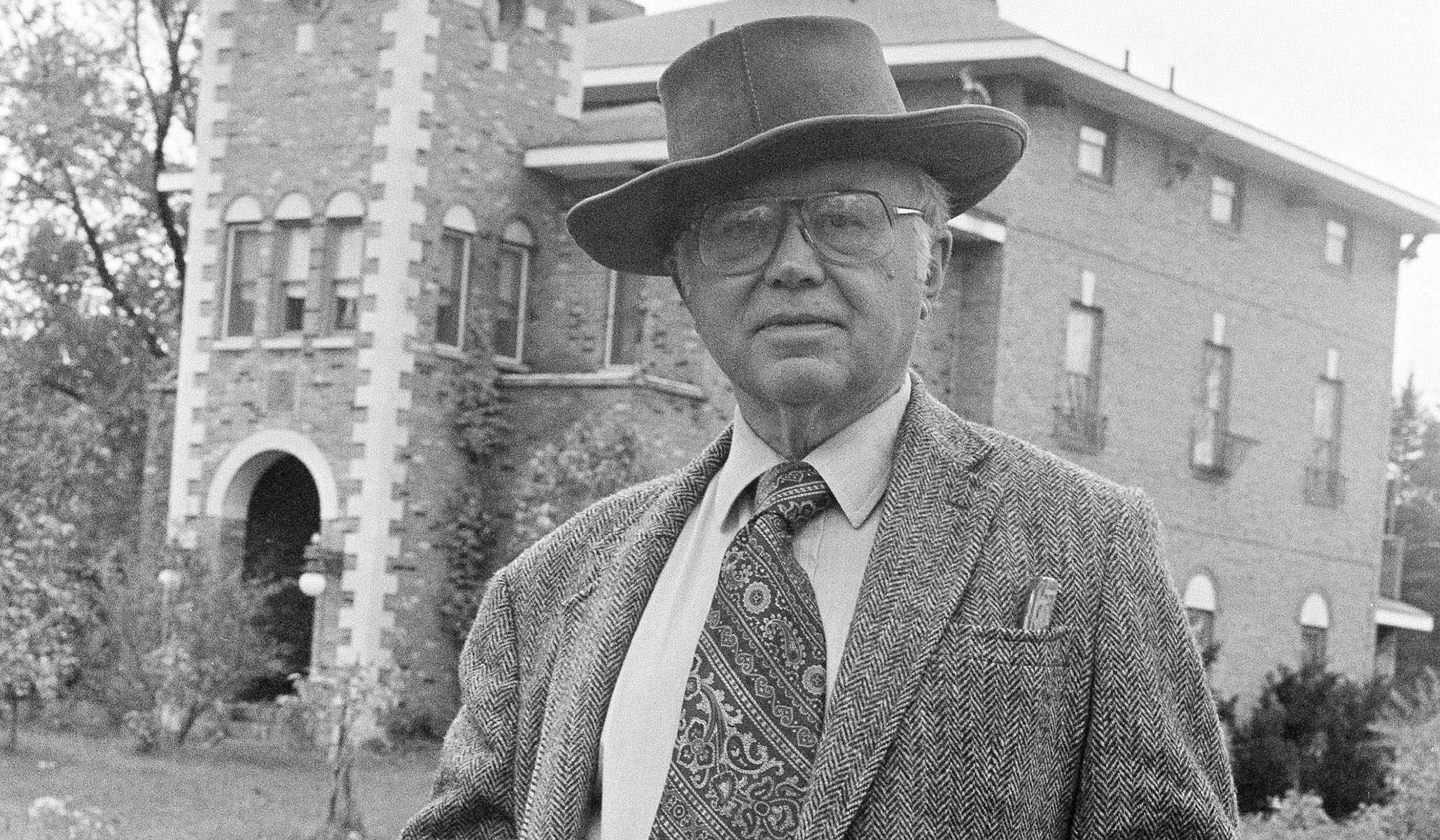 Rod Dreher recently penned an article for The Spectator in which, citing Chick-fil-a’s recent apparent capitulation to LGBT pressure, he claims that “The culture war is lost.” Conservatives, writes Dreher, have over the last decade watched the business community switch sides, going from their traditional allies to proponents of “woke capitalism,” advocates of the increasingly radical cultural revolution that is ever in vogue among leftists. In this trend, Chick-fil-a was infamously the dissenter, a decision that never seemed to harm its business, a fact that made its quiet decision to stop supporting traditionalist charities like The Salvation Army all the more disconcerting. If Chick-fil-a, a thriving business, can’t hold the conservative line, then conservatives have lost their last remaining advocacy group – capitalists– in the culture at large.

Dreher makes many good points in his elegy for the culture war, though one is tempted to wonder if the recent turn of events isn’t the comeuppance for conservatives who for too long have ignored the anti-conservatism of modern so-called capitalism. But there’s a sense in which Dreher’s view may be too pessimistic, inasmuch as he ignores the coming reaction against all the revolutionary agitation of the past several years. The truth is that far fewer people than the revolutionaries believe are comfortable with the dramatic social changes they propose.

As Roger Scruton has written, "the ordinary conscience will not find itself entirely at ease with a change that overthrows social norms on which people have depended throughout recorded history,” no matter how much “[s]trident minorities, acting on the growing disposition to censor their opponents, ensure that the deeper the question, the more likely it is to be settled by shallow arguments."

“In this, as in so many things,” Scruton adds, “people of a conservative temperament look around for the person who will speak for them, and find only an embarrassed silence.”

But this frustration can only build for so long until it finds an outlet, which was one cause not only for Donald Trump’s election, but also for liberals’ dismay over it. Having believed that they had sealed off all avenues of escape for conservative sentiment, they were shocked that the inarticulate businessman with the funny hair had located a base of support – and they proceeded to instantly misunderstand and mischaracterize it.

In fact, the evidence of frustrated conservative sentiment is all around us, from benign electoral results to the less-than-benign rise of reactionary groups like the alt-right, and herein lies the challenge for the conservatism in the woke age. Mere reactionism and populism cannot alone suffice as valid alternatives to the cultural revolutionaries. Conservatism cannot become defined by what it hates without itself becoming hateful, a truth borne out by the existence of some modern movements that, while by no means as ubiquitous as feared by hand-wringers on the left, nevertheless represent perversions of conservative sentiment. But at this point, these types of conservatives stop being conservatives and more closely resemble what Russell Kirk called the “proletariat,” the modern masses whose distinguishing feature is “the lack of roots and principles.”

“It is this faceless proletariat,” Kirk wrote, “incapable of love but eager to hate, which filled the ranks of the Nazi and the Fascist and the Communist parties, and which continues to constitute an immediate menace to everything old and good in our culture.” This proletarian is “an 'other-directed'man; for lacking any traditions or private conviction of his own, he hastens to embrace the follies and schemes of whatever charlatans and demagogues affront civilized society at that moment." This includes the charlatans and demagogues who would confuse race for culture and otherwise make hate the basis for an ideology.

Kirk believed that the “sober conservative,” by contrast, knows that “Love is the transcendent object of existence,” and therefore does not hate the rootless, unprincipled modern man, but instead seeks to “redeem” him. “The proletarian is rootless,” wrote Kirk; “well, then, he must be enabled to send down roots. Ways must be found to help him acquire property, and duties, and interests, and love. He must be restored to true humanity. The passion of Marx was to assimilate all of humanity to the proletarian condition; the object of the conservative is to lift all men up from the proletarian degradation.”

Conservatism, therefore, cannot just be an opposition movement. It must have a vision of what it loves, and present a path towards its preservation.

Returning to Dreher, one needn’t be an optimist to see too much doom and gloom in his prognosis. Certainly the trends of Westerners, especially the younger generations, away from religious faith and cultural literacy represent monumental challenges. So too does the “soft totalitarianism” of the social media age, and its hard variant that is likely to follow. But there are other, more hopeful signs that increasing numbers, even of young people, are dissatisfied with the specter of a nihilistic dystopia now coming into view.

This creates both an opportunity and a challenge to conservatives, who must give shape and meaning to this rejection of leftist tropes. The culture can just as easily and comprehensively be lost by a false conservatism as it can a real liberalism - by a failure to offer what Richard Weaver called a “reasonable cultural unification,” for as Weaver said, “if no reasonable cultural unification is offered, an unreasonable one may be invented and carried to frightful lengths.”

What conservatism needs now is not just a spirit of opposition, however necessary that is. It needs what Kirk called permanence: a rediscovery of the good, the true, and the beautiful. It needs people who will fight to preserve what they love - their families, their homes, their communities, their history – not simply fight against what they hate. It further needs people who love these things enough to recognize their imperfections, not in order to tear them down but in order to make them stronger by preserving what is truly good in them. The alternative to the self-flagellation of the left is not the puffed-up pride of some self-styled rightists.