The Revolutionary Essence of the State

By
Jonathan Goodwin
|
October 23, 2019
February 6, 2019
Throughout the history of the west, the state has played a key role in disrupting orders and ways of life, reconstructing and revolutionizing various societies.
Political Theory

The Revolutionary Essence of the State

Throughout the history of the west, the state has played a key role in disrupting orders and ways of life, reconstructing and revolutionizing various societies. 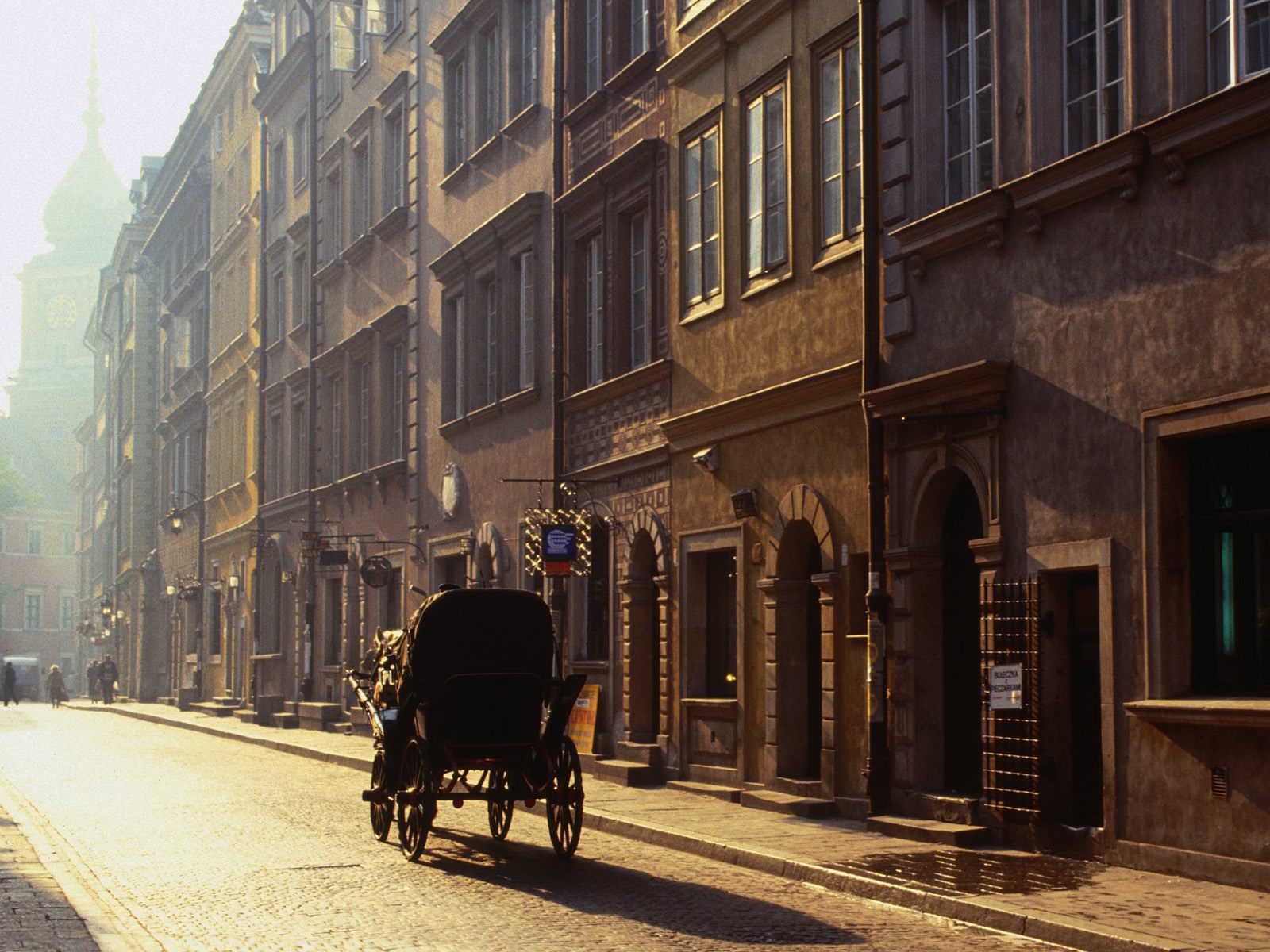 The Quest for Community: A Study in the Ethics of Order and Freedom, by Robert Nisbet

The argument of this book is that the single most decisive influence upon Western social organization has been the rise and development of the centralized territorial state.

You will get no argument from me. But why? What influences brought this on, or what other influences had to be crushed in order that it could be brought on? These are the questions that must be explored if one is to hope to move toward a society grounded in liberty and free from the state.

The State today has become the institution of supreme allegiance for man and the refuge from all of life’s uncertainties. Man today considers the “State” and “society” as synonymous, as one and the same being. Society is no longer comprised of decentralized and varied social institutions: family, church, guild, kin, the university. Each role has been taken over by the State.

The State also cannot be regarded as the natural extension of these decentralized social institutions; it was not by voluntary choice that these institutions gave up authority. Instead, the aggrandizement of the State took place in forceful opposition to these very same institutions.

While the beginnings of the State can be found even while these decentralized institutions held authority, what can truly be identified as the State as we have come to know it might have best been exemplified in Revolutionary France. In the intervening centuries, one will find the transition.

Nisbet refers to Walter Lippmann, who offers that the State is absolute power, and it matters not if this power is exercised by a king, a landed aristocracy, bankers, soldiers, or a majority of voters. When the State has absolute authority to make war, make peace, to conscript life, to establish and disestablish property, to tax, to punish, to control education, then there is no need to differentiate between communists, fascists and democrats.

Where there were once many social barriers in between the power claimed by the monarch and that which the monarch could exercise, the State knows no such distinction. Where once the guilds, various associations, the Church and most importantly family and kinship held sway, all was consumed by State power and authority.

So much is buried in the following:

The liaison between Luther and the German princes was more than a relation of temporary expediency. It was very nearly indispensable to the rise of a reformed Christianity which made the individual the prime unit.

I could write 500 words on this, but I have probably already written 50,000. So I will write a few words without (I believe) treading on any of the same ground. I am not writing of eternal salvation here, but of libertarian life on this earth. (You will note in the following, clearly, some broad generalizations; from all I have seen, I think the generalization are reasonably valid.)

It seems to me clear enough that it was in Protestant thought that the individual stood alone in front of God; the individual was “the prime unit.” For this reason, there are libertarians who see in the Reformation and in the Protestant concept of man’s relationship to God the roots of libertarianism.

On the other hand, there are libertarians who see in this transition away from the Catholic Church the roots of tyranny and the destruction of liberty. Libertarians such as these see in the elimination of intermediating institutions the path toward one supreme power – a tyrant.

The “Catholic” (medieval) libertarians believe that it is in the diffusion of power into several competing and overlapping governance institutions where one’s freedom will be best preserved.

Nisbet offers, and obviously I agree, that it is the latter: one is free to be “oppressed” by an omnipotent State, or free to be “oppressed” by competing governance institutions (king, Church, guild, family, kin, community, etc.). One is not free to select a third alternative, as there will be no vacuum. In no livable society has there ever been a vacuum; there will always be hierarchies of power and authority.

…so as not to pick solely on Luther…

One can find the same conflict among libertarians regarding the rebirth of Roman law – a rebirth that came out of this transition from the medieval to the modern. Roman law recognized the State and the individual, with no recognition of any intermediating institutions not sanctioned by Roman law. This distinction can be easily applied to the aforementioned conflict.

Nisbet goes on to examine these processes at work in ancient Greece, with the role of pure reason to be found in Socrates; the radical individualism of Plato possible only in Platonic communism and an absolute State – an antagonism not against the individual but against any social unit that is not the State (a story to be repeated by Hobbes).

Then on to Rome, where Nisbet points to the civil wars of the first century B.C. as an almost ceaseless conflict between the State and the intermediate units of family and other associations. The existence of any social group outside of the State was seen as a risk to State power.

The idea of individual rights was born with the growth of the monopoly State:

In the medieval world there was relatively little concern with positive, discrete rights of individuals, largely because of the diffuseness of political power and the reality of innumerable group authorities.

This worry of individual rights was not necessary because no one individual or group had absolute authority; the law and society were quite decentralized, and in this any single individual had many avenues through which to seek redress. The idea of individual, “constitutional,” rights only came forward with the growth of the State.

The Magna Carta was not necessary in the England of decentralized power under the Anglo-Saxon kings. It was only after the Norman Conquest, led by William the Conqueror, that such a document was demanded. William, who took claim to all property as his after his victory, changed fundamentally the nature of man to the law in England.

At the same time, it cannot be denied that the states which formed such constitutions, guaranteeing the rights of individuals, advanced more quickly in terms of economy and military might. Of course, if economic and military might were the measure of liberty, no one in the West would have any reason to complain for the last several centuries.

So, we see in the State both authoritarian and libertarian realities. But, we have also seen which one wins in the long run. In perhaps its most successful experiments – Britain and the United States – such individual freedom lasted perhaps decades at most, from its peak in the late eighteenth century until its destruction in 1865 in the United States and 1914 in Great Britain (and all of Europe). Since then, authoritarianism has reigned supreme.

Who can doubt that from this conflict of State with other associations in society have come some of the most important humanitarian gains and personal liberties in Western culture? But who can doubt, either, that from the same conflict, from this same, ongoing process of revolution, have come problems of balance of authority in society and problems of associative and personal freedom which are very nearly overwhelming at the present time?

One need only accept that liberty for the individual will only be found in liberty for the group – the group of voluntarily formed communities based on custom, culture, and tradition. One need only accept that this common culture is best left in the hearts and minds of the community members and not reduced to “contract,” as contracts such as these, like constitutions, are useful only to the powerful.

One need only accept tolerance in its most consistent application – not my tolerance of your diversity, but your tolerance of my discrimination. Allow me this and I will allow you the same.