By
CJay Engel
|
June 9, 2020
A humble announcement of our going forward.

A humble announcement of our going forward. 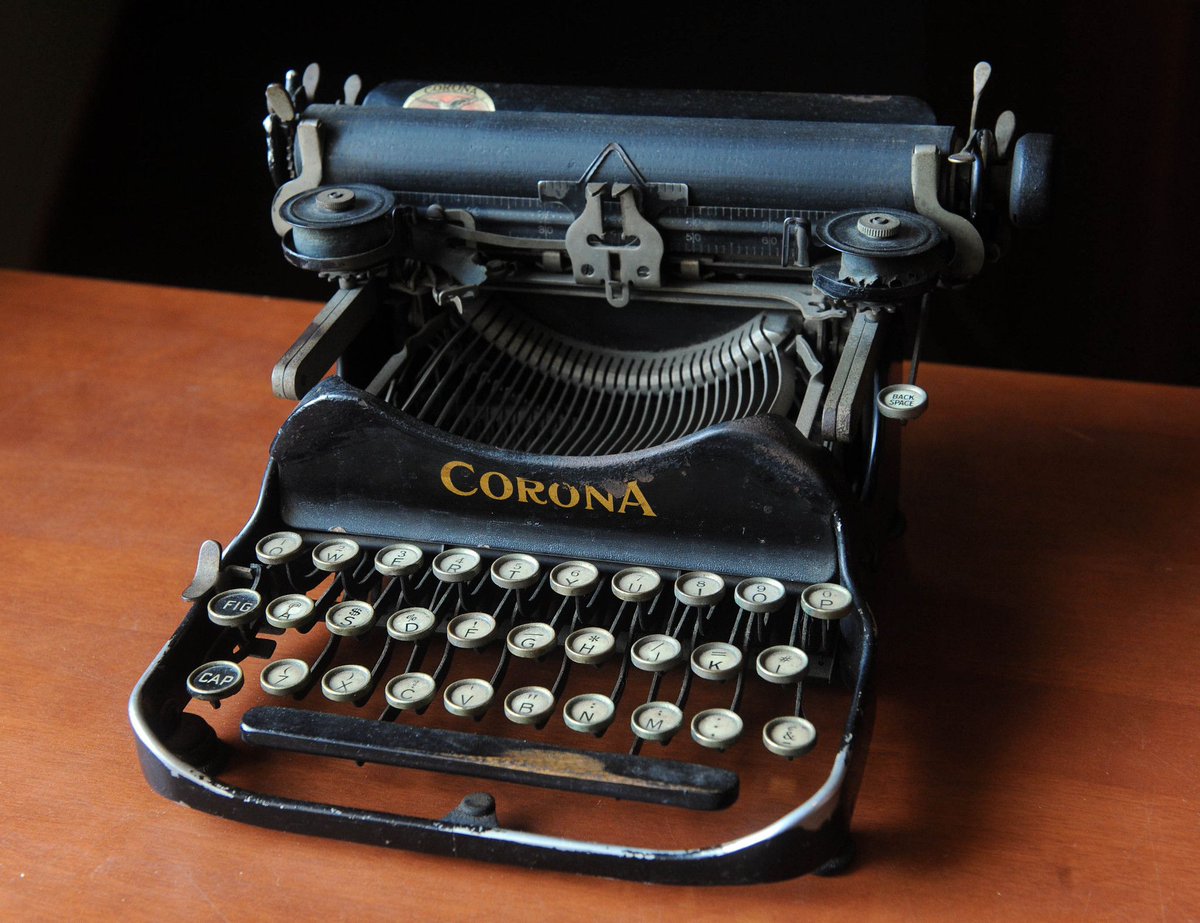 It's difficult to put into words what has only been "experienced" in my life over the last three months. Words without the feelings from which they are sourced appear merely as an empty echo. Between some quite shocking family tragedies (the worst of which continues to plague our lives) and related frustrations, there has been little in the way of time or bandwidth that I have been able to dedicate to this once high-prioritized project. It pains me that I cannot share them but they include psychological breakdown, death, and related burdens, including a magnificent financial drain. These personal catastrophes, some of which began two years ago and are now coming to their fruition, have culminated with the bitter onslaught of corona-related restrictions in the state of California. It was remarkable, in retrospect, what a perfect storm it all was.

So yes, I had needed to remove myself from all social media and easy means of technologically "connecting" with those I have met over the last several years. Just because I needed as little noise and distraction as possible, beginning in March.

Needless to say, this publication and the subscribers who supported the project from the get-go are what should best be described as collateral damage. How could any story of personal misfortune make up for a resentful supporter-base? Some of these have reached out, a few in merciful concern, others in understandable rage; the former is undeserved, the latter justified, albeit painful.

Now then, there is a dual path forward. On one hand, starting next week the next issue will indeed be finishing up its design and be sent off to the printers (which were closed during the corona scam). This includes all the past issues that are owed to people. But, as much as it adds to the load, it is likely that I will need to generate refunds for many people. I do know, after talking with some, that just providing the back issues and issues going forward will be enough to satisfy; but refunds will need to be sent out to many others. So I am gathering the resources and information needed to get this done and behind me.

All that said, this announcement has been timed based on a light at the end of the tunnel as we (my family) have identified the path out of the mess and I look to move forward with my life and this project. Picking up the pieces and putting things back together will be rocky, as always, but it must be done sooner or later. Apologies must be made. The magazine therefore does live, and though it has received a tragic blow in being so close to my own heart, I have not given up on it; because it's constantly on my mind.

I would like to quote from an email I received from a certain subscriber:

If you are no longer in operation, obviously I would like a refund for this year if it is possible. If not, I can deal with that.

But more importantly, I would like to express my gratitude for your ambition and the work you did, and  express disappointment the project wasn’t able to get off the ground.

It was an amazing product.

Thanks for your trying, it was a hell of an effort. Even Hoppe endorsed.

How can I not fight for this thing, in light of such a message?

Here's to a more successful Round Two.