By
Jonathan Goodwin
|
October 23, 2019
June 26, 2019
Libertarians ought to become more aware of the fact that our "thin" doctrine relating to the use of coercion cannot exist without a real social context. It must be applied within the setting of real communities of people.
Society and Culture

Libertarians ought to become more aware of the fact that our "thin" doctrine relating to the use of coercion cannot exist without a real social context. It must be applied within the setting of real communities of people. 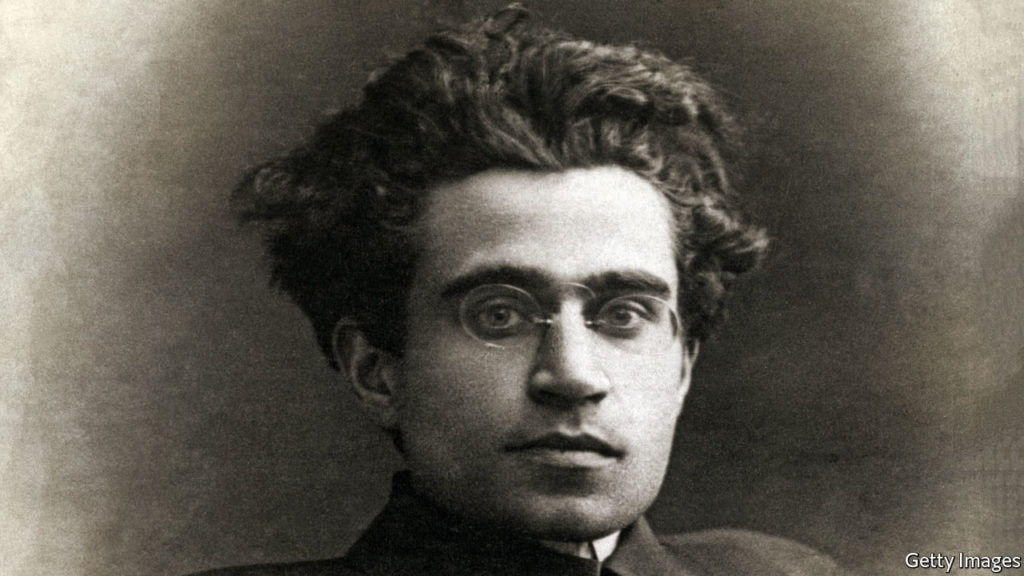 Nick Gillespie (Reason) has written a piece advocating broadly along the lines of the title of this post.  The purpose is a movie review for something about Steve Bannon and all that he supposedly represents.  This aspect is irrelevant to me.  He closes with an interesting line:

Watching The Brink made me think that for all the other differences Reason has with the socialist magazine Jacobin, it may matter far more that we share a belief in open borders.

I have to admit, it stuns me that this is the second time in two weeks that I agree completely with an open-borders libertarian – it does matter far more what Reason holds in common with Jacobin than what they might disagree on.

Let me explain.  I have long held a view along the following lines:

I don’t think there is a meaningful “we” when it comes to libertarians. Where left and right libertarians overlap is minuscule relative to where (and, more importantly, on what issues) we diverge.

In the 21st century, libertarians are going to have make common cause with the globalists of all parties, with the people whose core value is the right of individuals to move freely around the planet.

Where Gillespie uses the term “libertarians” he is referring to what is – for simplicity’s sake – referred to as left-libertarian.  As an aside, I am having trouble finding where individuals have a “right” to move anywhere, let alone “around the planet.”

According to Gillespie, left- libertarians “have to make common cause” with leftists of all stripes – the Jacobins of the world.

We need to show that there is no inherent tension between being a citizen of the world and a proud son or daughter of one’s country, region, and hometown.

This common cause could lead one of two ways – toward socialism as the Jacobins desire, or toward liberty as Gillespie desires.  I don’t think it needs to be said that Marxists of all stripes also see a world where we are all citizens of the world – whether we like it or not.

Gillespie argues against what he sees as Bannon’s vision:

Bannon’s vision is of a world of distinct nations and cultures that might be defined by any number of factors, including race and ethnicity, but also a common history, religious values, or shared geography.

For people who value such things as “distinct nations and cultures” (what a bland world if there were not “distinct nations and cultures”) and given what we see playing out on the Western stage, it seems to me that there is an “inherent tension between being a citizen of the world and a proud son or daughter of one’s country, region, and hometown.”

Of course, Gillespie might know more than Gramsci.  Maybe such a path will usher in a libertarian utopia.  I suspect Gramsci – along with every other socialist / communist thinker who has spent serious time on this topic – has it right.

What I took away from the movie was less about whether Bannon might personally be able to scale Trumpism up to the international level and more about the realization that nationalism vs. globalism is the fundamental political cleavage in the 21st century.

It took a movie for Gillespie to come to this realization?  Many of us figured this out before the last election.  This should shed some light on how deep a thinker Gillespie is.

Gramsci came to this realization about a century before it even happened.  Who do you believe has a better grasp on human nature and the consequences of teaming with Jacobins?  Gramsci or Gillespie?