Why Marx’s Three Main Critiques of Capitalism Are Wrong

By
Bradley Thomas
|
October 23, 2019
Many today still draw on Marx’s criticisms of capitalism as a means to justify greater government intervention into the economy. But Marx’s critiques of capitalism, just as his prescription, are fatally flawed.
Economics

Why Marx’s Three Main Critiques of Capitalism Are Wrong

Many today still draw on Marx’s criticisms of capitalism as a means to justify greater government intervention into the economy. But Marx’s critiques of capitalism, just as his prescription, are fatally flawed. 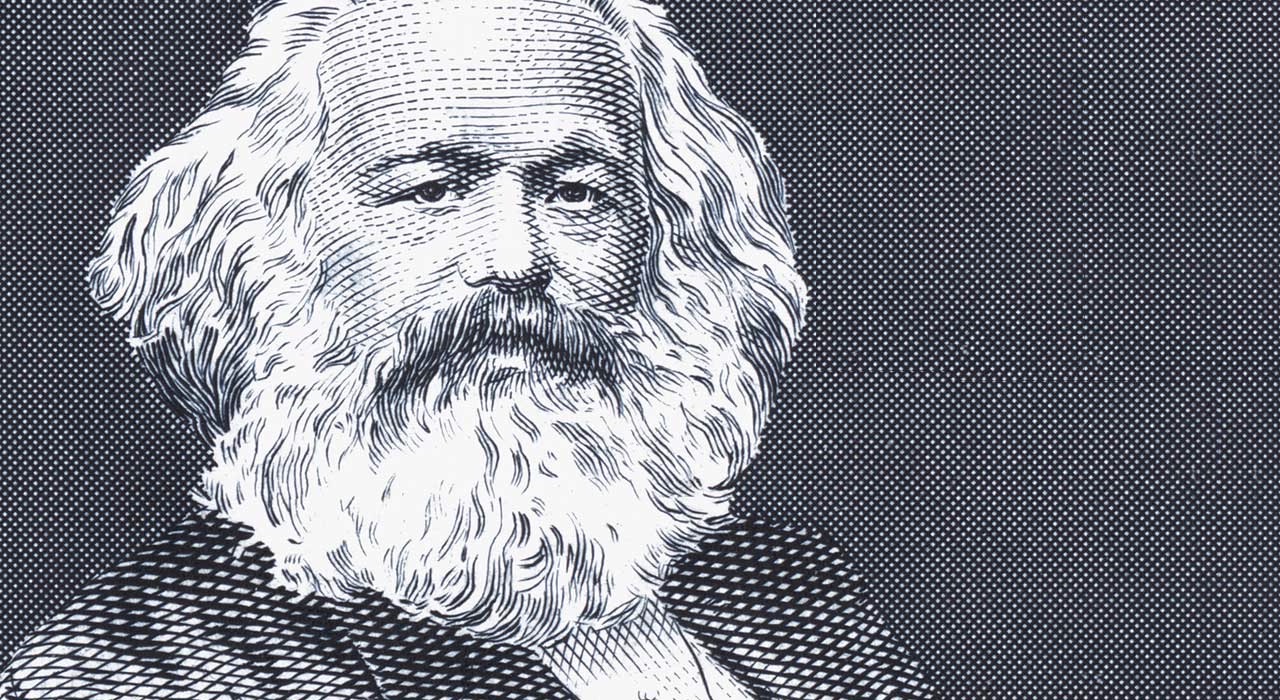 Karl Marx’s criticism of capitalism has arguably remained more influential than his vision for what a socialist, and ultimately communist, society would look like. Echoes of Marx’s critiques are not uncommon among even “moderate” leftists who nevertheless fall well short of advocating for Marx’s ultimate propertyless society.

Yet when unpacked and evaluated with a healthy dose of scrutiny, we can determine that his primary denunciations are found to be lacking. In his 1975 book Making Sense of Marx, University of Chicago and Columbia University political scientist Jon Elster makes the claim that “Marx’s charges against capitalism can be summarized on three counts.”

The first of the three critiques, according the Elster, is that capitalism is an “inhuman” system, in that it leads “to the alienation of men from their species-powers.”

“By these powers Marx meant the creative activities that men are uniquely able to engage in, by virtue of their intelligence, language and tool-making ability,” Elster wrote.

Indeed, Marx made the case that “the development and use of one’s abilities is the most deeply satisfactory activity one can engage in,” and that society should be one in which men “realize their essence or inherent purpose, which is to be creative,” according to Elster.

In short, Marx argued that in a capitalist system the worker is alienated from the product of his labor, with his labor encapsulating his abilities and creativity. The finished product doesn’t belong to him for his personal benefit, nor for him to exchange for a good he desires. It belongs to the capitalist to sell as a commodity. Marx also decried the capitalist system for making wage workers into mere appendages of the capital goods with which they work.

What Marx overlooks, however, is that capitalist development has created an unprecedented expansion of man’s “species powers,” in that productivity has increased immensely. Thanks to greater investments in capital goods and technological innovations, the average worker can create far more goods and services in a given unit of time than ever before.

Moreover, progress has enabled new lines of work undreamt of by previous generations. Just picture all the jobs that currently exist that didn’t exist even in the imaginations of science fiction writers just a couple decades ago. What an incredible age for humans to realize their creativity, courtesy of capitalist investment and progress.

The widespread division of labor made more bountiful by capitalism provides workers/potential entrepreneurs with more choices for how to apply their “species-power” than ever before.

Secondly, Elster claims that Marx viewed capitalism to be unjust.

Elster’s interpretation requires belief that Marx was working from a framework of justice, a concept some Marxists have dismissed as a “bourgeois” category of thought “to be debunked rather than employed,” according to Elster.

But Marx’s theory of exploitation, in particular his insistence that profit is theft, makes it quite reasonable to impute a theory of distributive justice in his writings.

Marx, of course, relied on his labor theory of exploitation as the source of capitalist injustice. The exploitation theory is something likely familiar to the readers of this site, and a deep dive into the theory itself is beyond the scope of this article.

The theory of exploitation, however, arises from the labor theory of value, which itself suffers from some fatal flaws, which Elster points out.

“When labour is heterogenous, the contributions cannot be measured on a common scale. Moreover, if one attempts to reformulate the principle in terms of hours of labour time, irrespective of the nature of the labour, one comes up against the problem that different forms of work have different degrees of disutility and hence ought to be rewarded accordingly,” he wrote.

Reducing labor to a homogenous blob in order to create a uniform unit of measure of value renders the Marxian “value” of labor meaningless.

Furthermore, Elster wrote, capitalist relations to the means of production allows for people with different time preferences to both benefit from a system of wage labor.

“Some people could save and accumulate more capital than they could work themselves. If they offer others, who have preferred immediate consumption, to work for them and earn more than they would otherwise have done, how could anyone object?” he asked.

Elster questions the harm that would come if, for instance, an entrepreneur fulfills her dream of opening a restaurant and hires a few waiters and cooks. Under a Marxist system, such wage labor would be banned. As Elster asked: “Would the Socialist Police have to step in and forbid such contracting – to force workers to be free?”

Such questions pierce through Marx’s untenable claims of the superior “justice” of a socialist system relative to a capitalist one.

Finally, Marx’s third major criticism of capitalism, according to Elster, is that capitalism is “inherently, and needlessly, irrational and wasteful.”

“The market mechanism in his (Marx’s) opinion was a very inefficient way of coordinating economic decisions. It involves the permanent possibility and the frequent occurrence of economic crises” which produce high unemployment, idle resources and situations in which “goods are produced that meet no effective demand,” he wrote.

Elster further notes Marx’s insistence that there is an inherent tendency of profit rates to fall under capitalism, and the capitalists’ response to falling profit rates will tend to make profit fall still further.

Marx argued that capitalists will seek to substitute machinery for labor to increase productivity and thus reap greater profits. Using his theory that “surplus value” was only created by labor, however, Marx concluded that a shift to more capital-intensive production methods would decrease said value, and thus profits, in the long term.

Elster notes, however, that this theory, “it turns out, on closer inspection, to leak like a sieve.”

Raising productivity, that is increasing output using less labor, tends to enable higher rates of profit. Because surplus can actually be produced by all production inputs, not just labor, then there is no reason to believe a tendency toward more capital-intensive arrangements will cause the profit rate to fall, even in the long run.

Marx’s criticisms were not necessarily that capitalism led to increased misery in the sense of lower levels of consumption, but rather focused more on how the system is inhuman, unjust and tends toward frequent crises.

But Marx’s critiques miss the mark.  A not insignificant flaw in Marx’s rationalizing arises from his succumbing to the “nirvana fallacy,” in which he compares real-world capitalism with an imagined socialist society absent capitalism’s flaws but flush with its benefits. “He compared the fate of the workers in actually existing capitalism with what it would be under more rationally organized relations of production,” concluded Elster.

Many today still draw on Marx’s criticisms of capitalism as a means to justify greater government intervention into the economy. But Marx’s critiques of capitalism, just as his prescription, are fatally flawed.