By
CJay Engel
|
October 23, 2019
August 2, 2019
We share our knowledge with our children, to the next generation, in hopes that what has been gained shall not be lost.
Society and Culture

We share our knowledge with our children, to the next generation, in hopes that what has been gained shall not be lost. 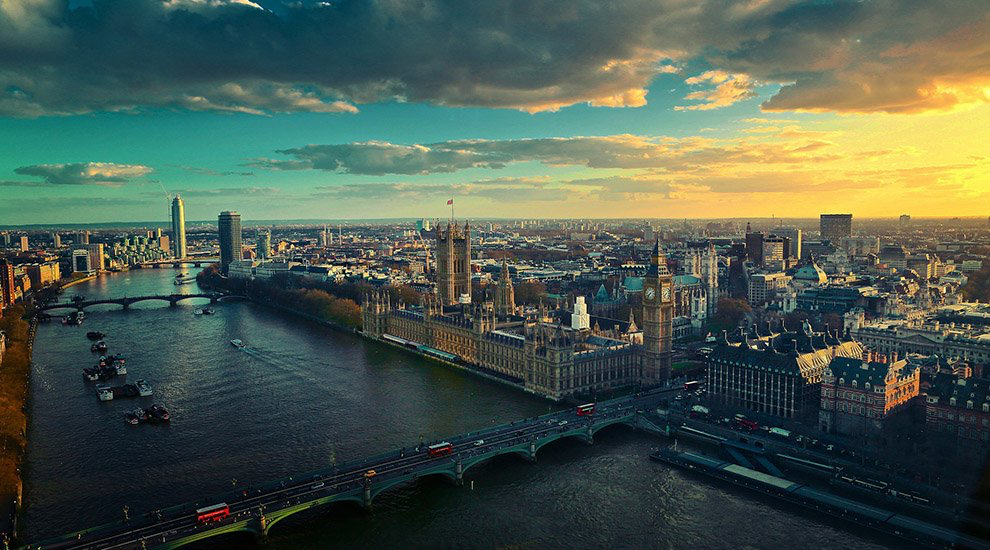 What is most exciting about the Austrian methodology of economic inquiry is that, to quote Mises himself, it does not relegate economics to the classrooms, to the “statistical offices,” and to “esoteric circles.” It instead offers to all who seek such knowledge, a body of insights as to how men relate to other men and how society itself developed from conditions of impoverished despair to a world of abundance and comfort.

One of the most devastating aspects of the rise of mathematics and modeling as a method of economics is that this shift pushed economics as a science outside the interest— and grasp— of the layperson. It became a field of “expertise,” for professionals who were well-trained in complex formulas, statistical analysis, and arithmetic activities. But economic phenomena cannot be properly or even accurately understood by downplaying the role of human action in society. After all, what is an economy except a metaphor for the thousands of activities, judgements, allocation decisions, preference scales, and interpersonal relationships between real, living, and reasoning human beings?

One of the lessons that we derive from studying economics is that the world of wealth that we see around us is not a given in nature. Man did not suddenly appear in the context of a highly refined structure of capital, where there was a completely built out division of labor and developed set of production factors. These things needed to be built and established over the course of thousands of years and, importantly, they were built by human actors who withheld consumption and instead invested their savings into the structure of capital. Over time, the more that this was done, the more later generations would benefit from such past decisions.

But they were, in fact, decisions. These decisions were made by human beings who determined that in their choice to push gratification into the future, they would receive more satisfaction than if they had consumed in the present. Moreover, such decisions could only take place to the extent that they were allowed; to the extent that states were unable to prevent such decisions from being made. That is, it was from the freedom of private property owners to freely allocate their resources without state prevention that was the source of the wealth that surrounds modern society.

In ages past, in the pre-capitalist era, life was indeed nasty, brutish, and short. It was Darkness and Old Night, where men lived lives of mere subsistence. It was the buildup of capital and the ability for mankind to become more productive with the advent of industry that ultimately created the setting for a more prosperous age.

The world that we see around us is a result of the free market order and we know this not because we have tested and compared societies that have the market with those that do not, but because we understand the necessary relationships that men have with each other, with scarce resource allocation, with the capital structure, and with nature itself. It is in studying economic theory that we have the tools required to interpret the course of historical material progress. And with the ability to interpret, we also have the ability to appreciate and hold in high regard the contributions of capitalism and the market order.

Liberty can be lost, but so can the benefits of capital accumulation. The well developed capital structure is not a given. It can be eroded by central banks, by government policies and regulations, by a mob of people who do not understand economics but who nevertheless swarm Washington on behalf of policies that will only undermine the progress afforded to us by capitalism. Capital is not self-sustaining; once built up, once it has provided benefits to the world, it can been destroyed, undermined, and consumed.

This is in complete contradiction to the narratives of Marxists like Thomas Piketty, who argue that the return on capital is deterministic; merely to own capital is to guarantee future cash flows to oneself. But this is monumentally false. Among the most important roles that the capitalist plays is as a preserver of capital; he bears the burden of ensuring that capital is invested in ways that consumers demand and is allocated toward ends that fulfill not merely the capitalist’s own whims, but the actual demands of society, as communicated via the price mechanism.

This means that economic progress depends on the decisions of the owners of capital, who respond not to a marketplace that nudges and suggests arbitrarily, but that threatens to wipe out the value of the capital upon a mistaken interpretation of consumer demand. But while the chance of a capitalist making a poor decision is always present in a world of uncertainty, it is the state, which is always eager to intervene in the market, that is the more systemic and economy-wide threat to the capitalist order.

In our time, the intellectuals, the masses, the politicians, and the media all continue to suffer what Mises referred to as the Anti-Capitalist mentality. They propagate the very ideas that will, if employed, undermine the living standards and livelihoods of millions of people around the world. The narratives that they push about wealth, about economic progress, about inequality, and about how the state can save the world are the narratives of destruction and it is the burden of the student of sound economics to counter this message.

This is why the understanding of economic theory is important. In the history of the social sciences, we only recently came to understand the nature of economic activity; economics is, as Mises taught us, the youngest of the social sciences. But in our time of bastardized economics and the false hope of state-driven progress, it is imperative, now more than ever, that we attain the intellectual ammunition to counter these themes. There is beauty in understanding the logic of man’s material progress, of gaining appreciation for a world of abundance that is not a given, in seeing the actual cause and effect relationship between liberty and prosperity. Mankind cannot expect continued progress if the components that led to prosperity are decimated. And in studying economics, we have the ability to see these components with staggering clarity.

And further, we have in sound economic theory the lens through which we can properly decipher the various problems of our time. So often, we are met with competing storylines by statists of various stripes, all working to offer their own government solutions and centralization schemes to the troubles of the day; from inequality to joblessness to the provision of various goods and services. But in so many ways, the lack of a sound economic theory is precisely what unites the technocratic advisors and bureaucratic shapers of public policy. Thus, it is incumbent on those of us outside this realm to continue the depth of our own knowledge and to advance a better interpretation of the economic phenomena that surrounds us.

We must read and understand economic theory because in knowledge of the truth, there is hope. To quote Hans-Hermann Hoppe, “if the power of government rests on the widespread acceptance of false, indeed absurd and foolish ideas, then the only genuine protection is the systematic attack of these ideas and the propagation and proliferation of true ones.”

We read, and we share what we have come to understand with those around us. We share our knowledge with our children, to the next generation, in hopes that what has been gained shall not be lost. In our embrace of an Austro Libertarian grand narrative of the modern world, we must point out again and again that it was the freedom characterized by the private property system and free enterprise that brought mankind forth from the ravages of nature; and it is by the same that mankind can continue with such progression despite the narratives of statism in all its forms— from interventionism to socialism and everything in between.

That is why we read economic theory.